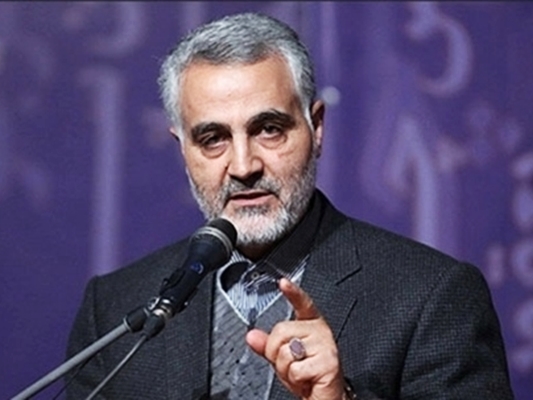 A high-ranking Iranian judiciary official says those who ordered the assassination of top Iranian General Qassem Soleimani and his companions and the perpetrators of the assassination must be identified and put on trial.

Kazem Gharibabadi, deputy Judiciary chief for International Affairs and Secretary of Iran’s Human Rights Headquarters, in a tweet, referred to his meeting with Iraq’s justice minister, saying he told  the Iraqi official a joint committee must be formed to probe the assassination and convene a session for this purpose as soon as possible.

General Soleimani and his companions including Abu Mahdi Muhandes, a commander of Iraq’s Popular Mobilisation Forces were killed in a US drone strike in January 2020 outside Baghdad’s airport.

In the tweet, Gharibabadi added that he also spoke with Iraq’s justice minister about legal, judicial and human rights issues as well as about the need to investigate the problems of nationals of the two countries.

Gharibabadi was until recently Iran’s envoy to the international organizations in Vienna and after the end of his tenure, he was appointed as the secretary of Iran’s Human Rights Headquarters.