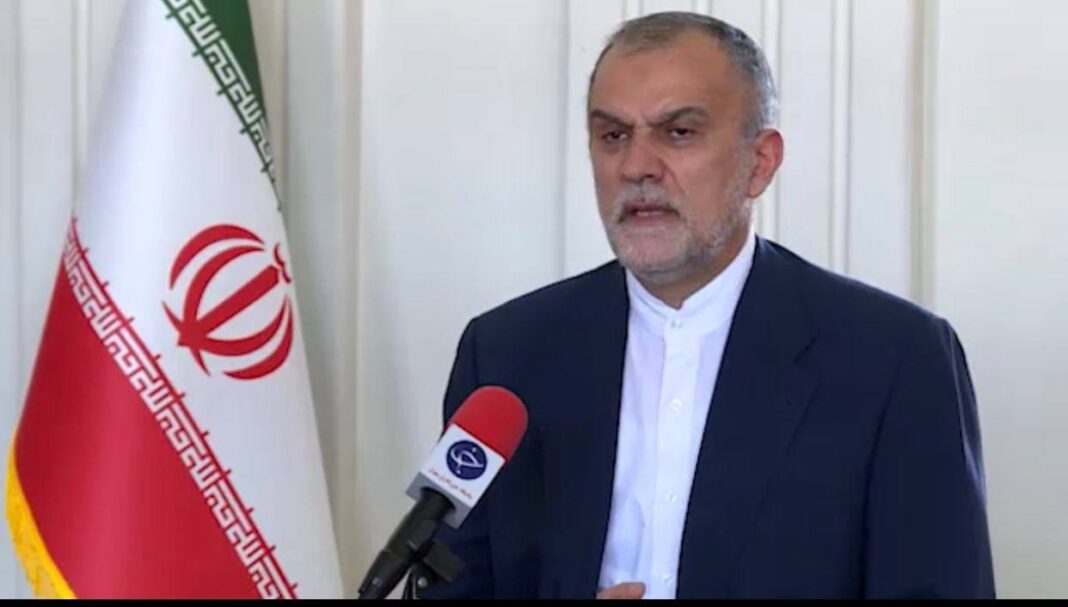 Iran’s deputy foreign minister for economic diplomacy, who is visiting Uzbekistan to attend the International Conference on Central and South Asia Regional Connectivity, Challenges and Opportunities, has called for a focus on cultural commonalities to enhance regional cooperation.

“The modern world requires the recreation of this valuable legacy at the political, economic-commercial and cultural-human levels,” Rasoul Mohajer said in an address to the conference, in a reference to cultural and civilisational commonalities that lead to historical connectivity in the region.

The deputy foreign minister also touched on some of Iran’s advantages in connecting Central and South Asia regions, saying Iran has taken a number of steps in this area:

–         Cooperation with land-locked countries and transit countries in the region, such as Pakistan and Turkey, as part of the transportation corridor of the Economic Cooperation Organisation.

–         Strengthening multi-dimensional transportation in the region and equipping the Chabahar and Bandar Abbas port cities in the south and Amirabad and Caspian port cities along the Caspian Sea.

–         Designing and implementing national and international projects to create rail links with neighbouring countries including the Khaf-Herat project, which, after being linked to Mazar-i-Sharif, will connect central Asian countries to Iran’s railway network, and through Iran, to regional and global destinations.

–         Serious pursuit of launching the north-south, TRACECA and Persian Gulf-Black Sea corridors as well as the Rasht-Astara-Azerbaijan Republic and Shalamcheh-Basra rail links.

–         Examining the establishment of a trade-transportation corridor between Iran and the Eurasian Economic Union to facilitate trade among the five members of the union and Iran within the framework of a free trade agreement, which is being negotiated.

The one-day International Conference on Central and South Asia Regional Connectivity, Challenges and Opportunities, an initiative of Uzbek President Shavkat Mirziyoyev, was held in the Uzbekistan’s capital city of Tashkent with the presence of officials from 44 countries and 30 international organisations.