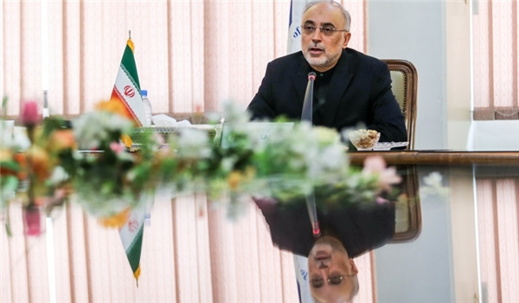 “And we are now trying to transfer the technology for building these laser systems to the knowledge-based companies for mass-production,” he added.

In a relevant development, researchers from Iran University of Medical Sciences presented a new method in September to overcome limitations in the laser surgery of head and neck through nanotechnology.

This therapy increases the performance of cancer treatment methods if it completely succeeds and helps the society’s health significantly.

The use of straight laser beam is one of the most important methods for the surgery of head and neck malfunctions. Laser usually causes damage to the tissues next to the tumor or the tissues on its path. Moreover, laser beam does not have selective treatment characteristic.

Therefore, the aim of the researchers was to present a therapy method for the surgery of these tumors by using laser and nanoparticles, which is able to carry out the operation and degrade tumor at nanometric scale.

The creation of selectivity characteristic in the laser therapy of head and neck tumors by using gold nanoparticles attached to folic acid is considered as the most important achievement of the research.

The method has been tested on the head and neck, cervical and breast cancers. The best responses were obtained in the first two models. It seems that the reason is the availability of folic acid on the cancer cells in those areas.

The method mechanism is based on the high possibility of the adsorption of gold nanoparticles attached to folic acid by cancer cells. The nanoparticles are less absorbed in healthy cells.

In the next stage, the laser beam is radiated to the tumoral area and it is hoped that the chance of treatment of the cancer cells will be higher in the area with more nanoparticles. 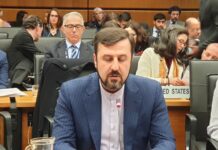 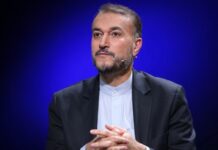 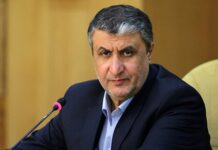