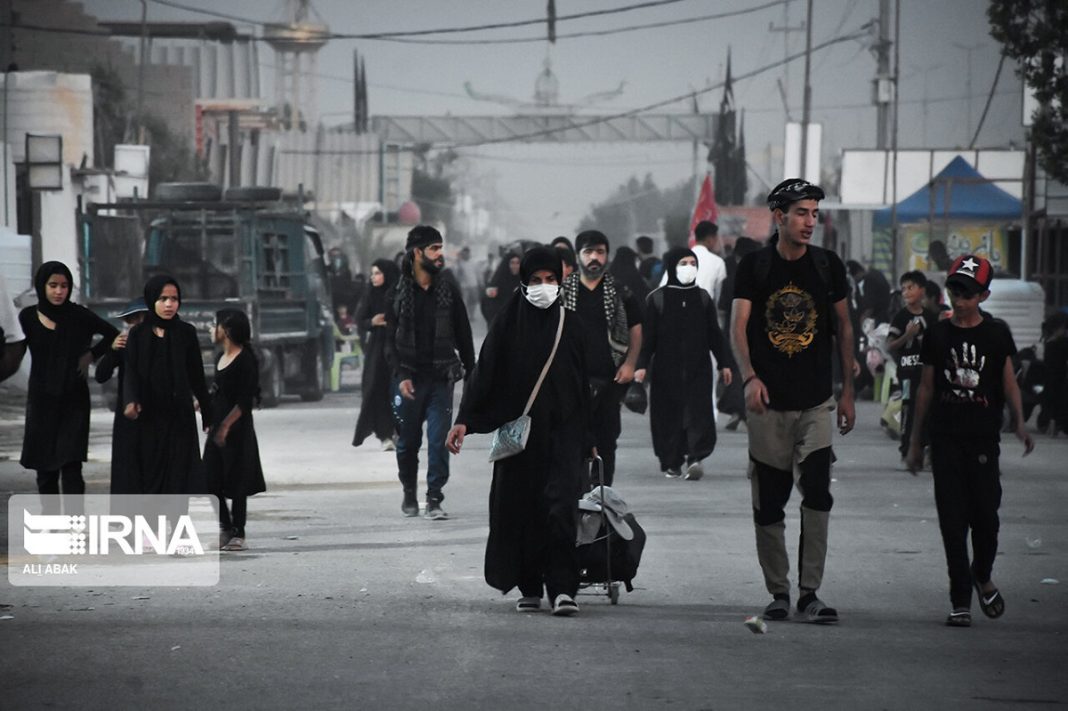 All Iranian borders with Iraq have been closed until further notice due to congestion days before the Arbaeen religious ceremony, an Iranian official announced on Friday.

Majid Mirahmadi, the head of Arbaeen Taskforce said the border crossings in the western Iranian provinces of Ilam and Khuzestan, southern Iran, have been closed to provide security for the large crowd of pilgrims.

On Thursday, millions of Iranians embarked on the 80-kilometer walk between the Iraqi cities of Najaf and Karbala to mark the 40th day after the martyrdom anniversary of Imam Hussein, the third Shia Imam and the Prophet’s grandson, over 14 centuries ago.

Iranians have been given visa exemption by the Iraqi government for this year’s Arbaeen which comes after two years of coronavirus-related restrictions.

Iranian Vice President Mohammad Mokhber was in Mehran border crossing on Thursday to check the situation on the ground.

The religious ceremony is expected to reach its climax with 20 million pilgrims from across the world.