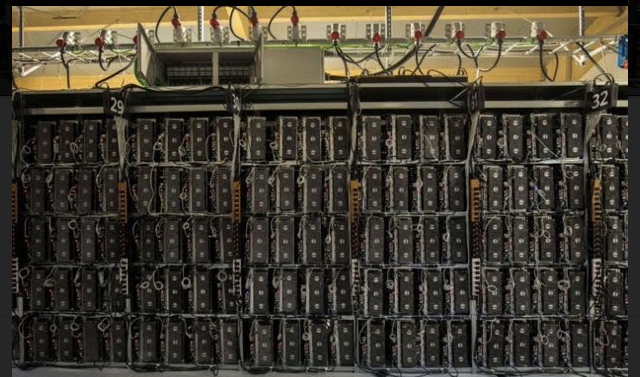 The Iranian president has warned that it will be forbidden to mine digital currencies until the end of summer as it puts a huge burden on the national power grid.

“The authorised mining of cryptocurrencies does not consume much electricity and needs just around 300 megawatts,” said Hassan Rouhani.

“However, it is unauthorised crypto miners that consume a lot of electricity; they consume about 2,000 megawatts,” the president explained.

“As of today, it will be forbidden even for authorised miners to mine cryptocurrencies until late September,” President Rouhani added.

Elsewhere in his remarks, the president touched upon the negotiations underway between Iran and other parties over the 2015 nuclear deal in Vienna.

He said it is the United States that should take the first step when it comes to fulfilling commitments under the 2015 Iran nuclear deal.

Rouhani praised Iranian negotiators in Vienna, saying they have made good headway with the talks with other parties.

He said the negotiators have reached agreement on key issues, adding the talks are aimed at reviving the nuclear deal.

President Rouhani underlined the nuclear agreement itself is not being negotiated; rather, he added, issues such mechanisms for Washington to return to its obligations are being discussed.

The president underlined now Iran has the upper hand in the negotiations unlike a few years ago when the reverse was true.