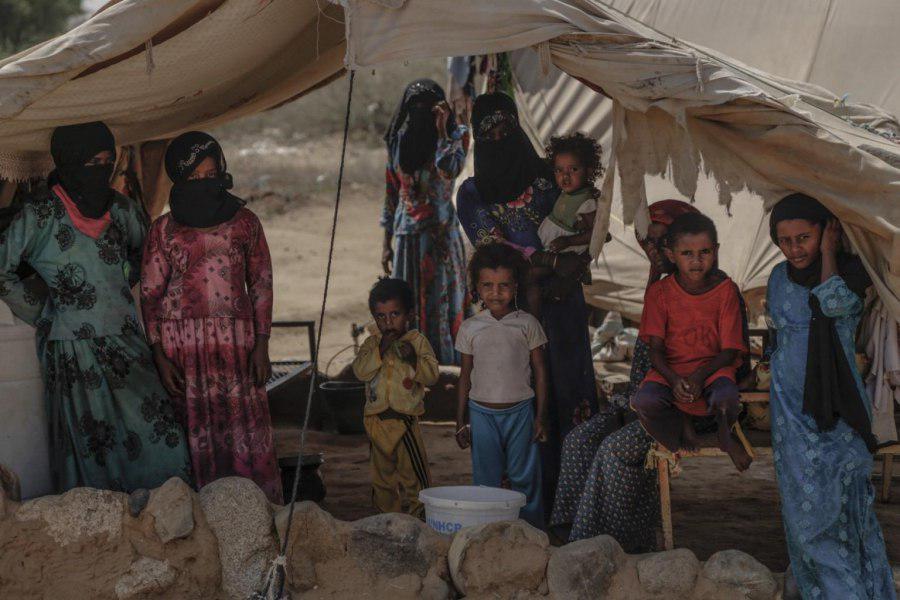 The Public Relations Department of the Iranian Ministry of Foreign Affairs, in a statement, denied the remarks recently made by Rostam Qassemi in an interview with Russia al-Youm regarding Iran's military assistance and the presence of Iranian military advisors in Yemen.

The statement, released on Friday, April 23, said the comments published in the Wednesday interview are contrary to the reality and policies of the Islamic Republic of Iran in Yemen.

The Foreign Ministry’s Public Relations Department once again highlighted the official authorities eligible to declare Tehran’s stances, and said, “Iran’s support for Yemen is of political type, and the Islamic Republic backs the peaceful resolution of the Yemen crisis and the UN’s efforts to settle the disastrous war in a political way.”