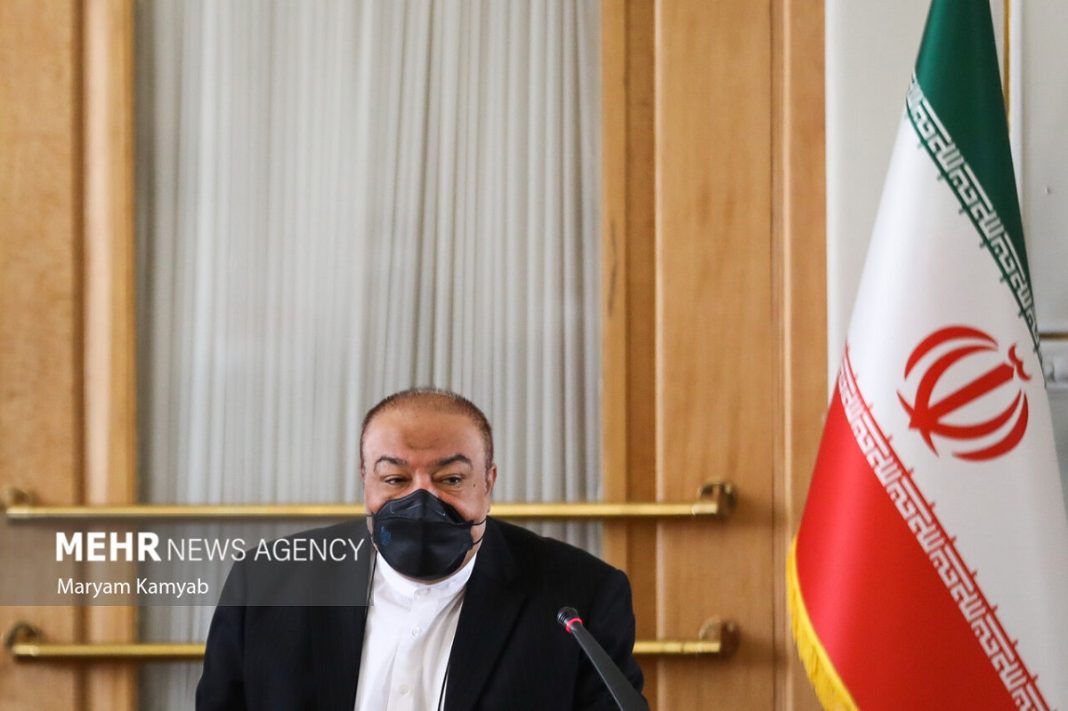 An Iranian official says Tehran and Baku have stressed implementing joint economic projects in the recently liberated areas of the republic of Azerbaijan.

Iran’s Deputy Foreign Minister for Economic Diplomacy Mehdi Safari said during his one-day trip to Baku that the most important part of his visit is pursuing joint projects in the liberated areas of the Republic of Azerbaijan.

“Today, during a meeting with the deputy prime minister of the Republic of Azerbaijan, several projects were discussed, the most important of which was the presence of Iranian companies in the construction of roads, dams, power plants, schools, and hospitals in the liberated areas,” he explained.

Safari also said one of the most important bilateral projects, which also has international significance, is building roads between the Republic of Azerbaijan and the Iranian territory.

He referred to the construction of a road bridge on the Astarachay River on the border between Iran and Azerbaijan, saying the construction of the new and strategic bridge is important for the two countries because when it is completed, it will facilitate transportation and increase the number of trucks that cross the border.