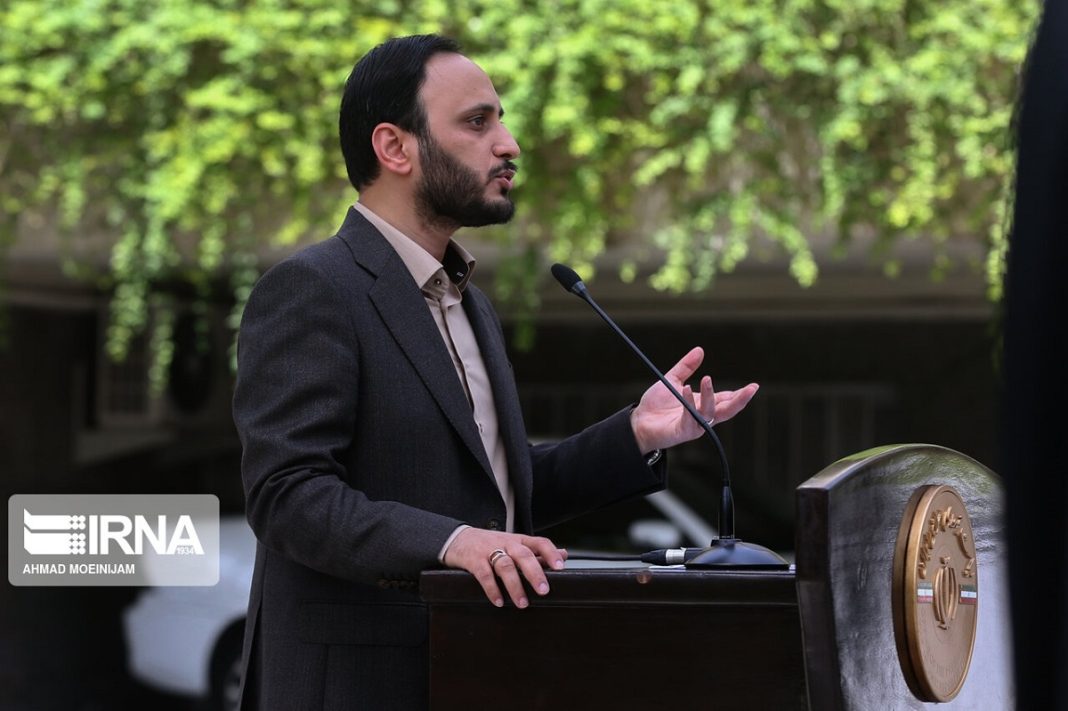 Iran and the Republic of Azerbaijan have struck a deal to accelerate construction of a dam and a joint power plant on the Aras River that runs through both countries, the Iranian government spokesperson says.

Ali Bahadori Jahromi wrote in a tweet on Thursday, “Iran and Azerbaijan have agreed to accelerate and provide financial resources for the projects to construct two dams and a joint power plant on the Aras River to manage water resources and produce electricity with a capacity of 280 megawatts.”

Jahromi also said the agreement would open a new chapter in Iran’s role in the region’s energy governance.

The project to construct Khoda Afarin dam on the Aras River, which straddles Iran’s East Azerbaijan province and the Republic of Azerbaijan’s Jabrayil district, had been shelved since 1970s until it was re-launched in 2010.

It can potentially regulate 1.6 billion cubic meters of water annually and irrigate up to 120 thousand hectares of agricultural land.

Since taking office nearly a year ago, the administration of President Ebrahim Raisi has put neighborliness on the top of its foreign policy agenda.