Iran, Armenia to Enhance Mutual Cooperation in All Fields 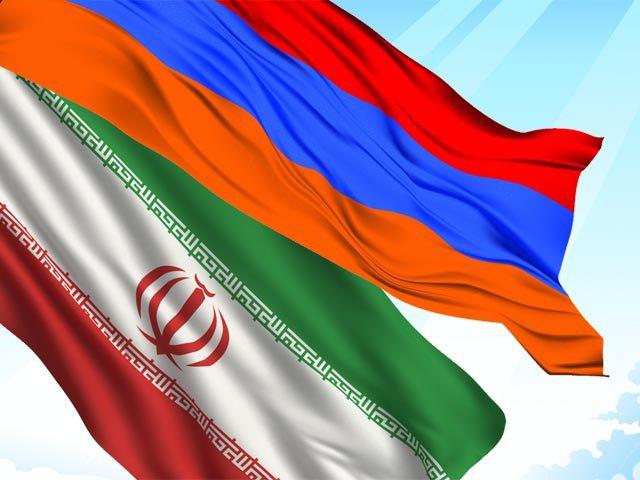 During the Armenian prime minister’s visit to Tehran, the two countries’ ministers signed several Memorandums of Understanding in separate meetings, calling for further expansion of bilateral ties between Iran and Armenia in various fields.

During the meeting, the Iranian side pointed to the broad scope of activities carried out by the Ministry of Economy, saying “the body undertakes the largest portion of international economic interactions in Iran and given the high level of political relations between Iran and Armenia, business ties between the two countries need to be developed.”

He described Armenia as a close friend of Iran inside the region, adding that the friendship between the two countries should be strengthened with further economic relations.

“Within the framework of tariff preferences, Iran and Armenia will apply reductions against goods entering the two countries,” the Iranian economy minister stated.

Karbasian also highlighted the need for expansion of banking cooperation, cooperation in Free Trade Zones, avoidance of double taxation and investment in joint productions by the two states.

For his part, Harutyunyan expressed satisfaction with the holding of the meeting and called for the development of economic relations between the two countries.

Referring to the age-old history of relations between Iran and Armenia, he voiced his country’s preparedness to expand economic relations in the IT and customs sectors.

He pointed to cooperation with Armenia in the area of international internet transit, adding, “In the past two years, Iraq’s transit to Europe via Armenia has increased by 10 times. In light of that, we decided to conduct trilateral negotiations in order to pave the way for international transit to Turkmenistan, in the same way.”

Azari Jahormi also invited Armenia’s ICT authorities to participate in Tehran’s International Telecom Exhibition, saying that the opportunity would familiarize them with the potentials of Iran’s private sector for cooperation purposes.

Martirosyan, for his part, pointed to the deep-rooted relations of Iran and Armenia and stated that he will address the topics raised in the meeting more seriously.

He also noted that the two countries will further their cooperation in the fields of internet transit, postal exchange, information technology and cybersecurity.

He invited Iran’s ICT minister to visit Armenia in order to address the topics discussed in the meeting.

Iran’s Minister of Industry, Mine, and Trade Mohammad Shariatmadari also held a meeting with Armenia’s Minister of Economic Development and Investments Suren Karayan.

During the meeting, the Iranian side suggested that Armenia establishes a joint company with Iran for boosting bilateral trade exchange.

He described Armenia’s cooperation with Iran on Eurasian talks as admirable, adding that the joint committee of the two countries have begun good talks on preferential tariffs that will be pursued until reaching a final agreement.

According to IRNA, he also said that Iran is ready to establish a joint company for advancing goals of the two countries and enhancing cooperation in Free Trade Zones in order to lay grounds for further trade exchanges.