Iran and Russia to gradually ditch dollar in foreign trades 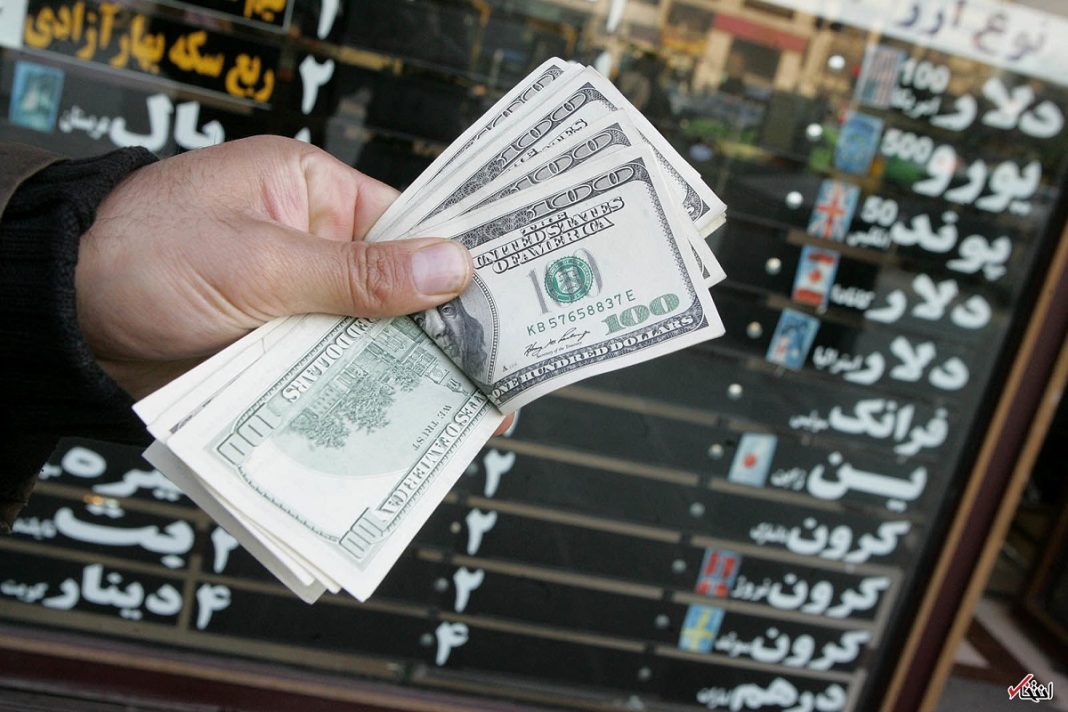 Iran and Russia have prepared the ground to do away with the dollar in their bilateral trade and cushion their economies against ‘unjust’ US-speared Western embargoes, the governor of Iran’s Central Bank says.

In an interview with Iran’s national TV channel on Wednesday night, Ali Saleh Abadi said trade volume between Iran and Russia stands at 4 billion dollars annually that can be carried out in their own national currencies.

Saleh Abadi added the move is a major initiative that can facilitate trade between businesspeople in Iran and Russia.

He highlighted the two countries have signed a memorandum of understanding to use the Iranian rial and the Russian ruble in their small businesses, adding there are plans for the two countries’ banking systems which will be announced soon.

Iran and Russia, both targeted by US-led sanctions, have been trying to wean their bilateral trade off the US dollar, which they say is used as a political tool for pressure and domination.

On Monday, Iran launched trading in the rial-ruble in its foreign exchange market to further bolster its economic relations with Russia and diminish other foreign currencies’ role in the Iranian market.

Tehran and Moscow have also been working on developing an alternative to the global interbank money transfer service, SWIFT, through unification of their banking systems.