Iran and its feasts in month of Esfand 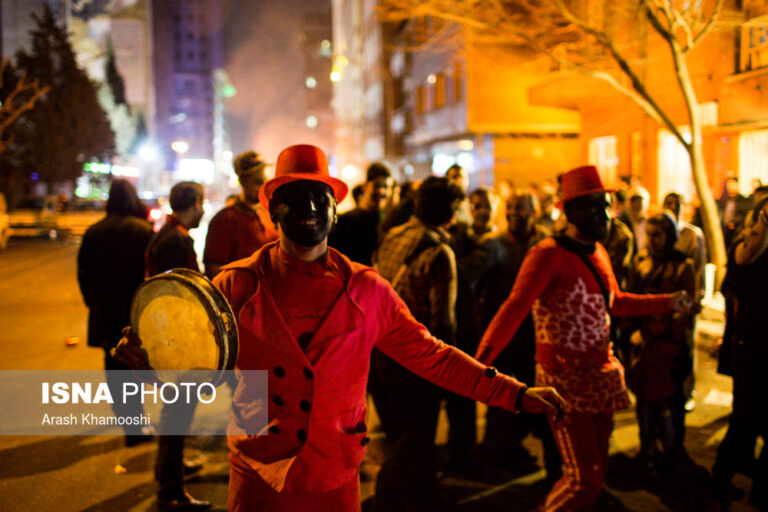 Preservation of nature and environment was the most important principle of life for ancient Iranians and they always performed rituals of joy under the pretext of giving thanks to God.

Nowruz at the beginning of spring, Tirgan in summer, Mehregan in autumn and Jashnilda to welcome winter were four festivals that were held in each season, some of which are registered in the list of spiritual heritage of Iran and UNESCO.

But in addition to the four festivals, each month has its own festival. In the calendar of ancient Iran, every day has a name for itself, and when a day and a month coincided, a monthly feast was held on that day, and the cold and snowy month of Esfand did not share this joy because ancient Iranians believed that Esfand means pure and holy. It is the name of an angel who keeps the earth green and clean.

Sepandārmazgān or Espandegān, 5th of Esfand

Esfand or Espand, in Pahlavi texts, means blessing. It is the twelfth month of the Persian year and the fifth day of each solar month, the guardian of which is “Sefandarmaz” and it has its own special celebration. Sepandārmazgān is a feast to celebrate Iranian women.
“Sepandarmaz” means humility and purity, and the fifth day of Esfand was the time to celebrate Sepandārmazgān or Espandegān. In this feast, the goddess of guardianship of pious and benevolent women was praised and men brought gifts to their wives and cherished them. Love and affection were the main concepts of this celebration.

Nowruz of rivers and running waters was held on 13th of Esfand. It was on this day that the Iranians dredged and cleaned rivers, aqueducts and springs, and at the end of the work, perfume and roses were sprinkled on the water and its route, which, they say, shows the Iranian people care much about cleanliness and protection of the environment.

Feat of vase and arboriculture, 14th of Esfand

The fourteenth day (some say the twentieth day) of Esfand is the day on which people celebrate the vase or arboriculture. On this day, to welcome Nowruz and the spring, flowers and plants were planted in vases so that at the time when the new year starts, the vegetables would be on the Haft-seen table, while today, Nowruz vegetables are lost on the thirteenth day and their financial cost causes losses to people while their waste infects nature.

The nineteenth day of the ancient Iranian months in the Avestan calendar is called the day of Farvardin, so 19th of Esfand is the feast of Farvardinegan. It was a celebration to commemorate the dead, and people went to the graves of their deceased loves ones, believing that their spirits could share in the joy with them.

People washed the tombs of the dead with water and roses and placed flowers and plants on their graves, although Iranians still go to the cemeteries on the eve of the New Year or after the New Year, thus celebrating the beginning of Nowruz with their dead loved ones.

Celebration of the winter’s end, 23rd of Esfand

Chaharshanbe Suri or Charshanbe Suri has been another Iranian holiday in which people welcome the spring. Chaharshanbe Suri is a feast of lighting fires and jubilation on the last Wednesday of the Persian year. For the ancient Iranians, fire was considered sacred and a companion of the son of Ahuramazda, and therefore, they lit fires on the 360th day of the year before the celebration of Nowruz. The rituals of Chaharshanbeh Suri included prayer, visiting the elders, cooking Ash (an Iranian dish), cooking Halva and lighting fires on the roofs of houses to seek warmth and light, which today has given way to other rituals. The key point in holding Iranian feasts is their connection with natural phenomena. These rituals were based on respect for nature and the preservation of the environment, and have never been used as an excuse to harm plants and animals.