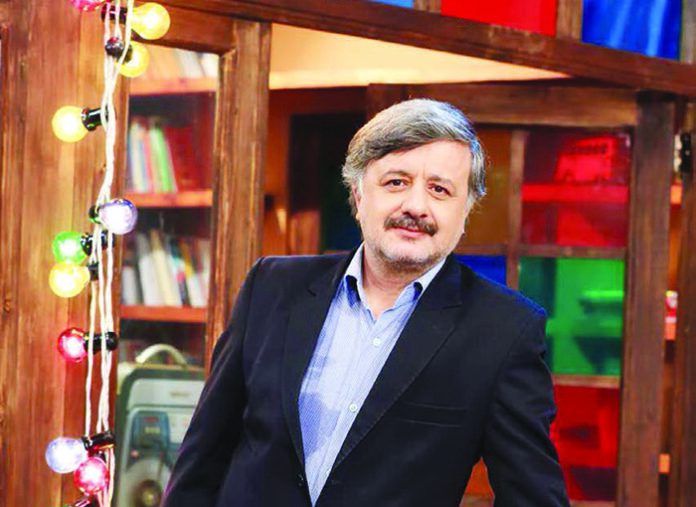 Geographical boundaries have split Iranians and Afghans, but they are two peoples with a common culture and language, says an Afghan poet who has become the first refugee in Iran to assume an official position.

The following is an excerpt from Shahrvand daily’s interview with Mohammad Kazem Kazemi, an Afghan poet who has become the first Afghan refugee in Iran to have assumed an official position.

He rarely remembers Herat’s distant past. It has been years since he came from Kabul to the city of Mashhad in northeastern Iran. Since coming to Iran, he has never returned to his homeland.

Kazemi says Iran and Afghanistan are of the same origin, but they have been cut in half by a “geographical sword.”

A lot of people know him, and many don’t. He has been writing poems in Iran for years. The main theme of most of his poems is “Afghanistan.”  For example, the verse “Return,” which Kazemi wrote in the 1990s, and which brought him fame. Addressing Iranians in his mother tongue [Persian], he writes: “I will hit the road at dusk; on foot I shall go, like I came here on foot.”

After years of facing restrictions, he has now become the first immigrant in Iran to have been appointed to an official position, his decree being signed by the Iranian culture minister. Kazemi has been named as the scientific secretary of the upcoming Fajr International Poetry Festival. It is still hard to believe.

Kazemi was born in the Afghan city of Herat in 1967. He migrated to Kabul in 1975 before coming to Iran in 1984. It was in Iran where he finished high school and received a B.S. degree in Civil Engineering from Ferdowsi University of Mashhad. Later on, he began his literary activities. Kazemi joined Afghanistan’s Islamic Revolution Poets’ Society in 1990 and continued his activities there for a few years.

Mr. Kazemi, you are the first immigrant to have been appointed to an official position in Iran. Did you expect that? And why were you chosen after all?

Two factors come into play here. First, we should see why I was chosen. A key issue is that fortunately in Iran in recent years, certain institutions, publications and media outlets have shown great enthusiasm for the geographical distribution of the Persian language. That is to say there is a growing interest in the re-establishment of language bonds and commonalities between the two nations. Even earlier, there was every indication that such interest existed. Several Afghan cultural figures and researchers’ membership of the Iranian Persian Language and Literature Academy was a testament to that. 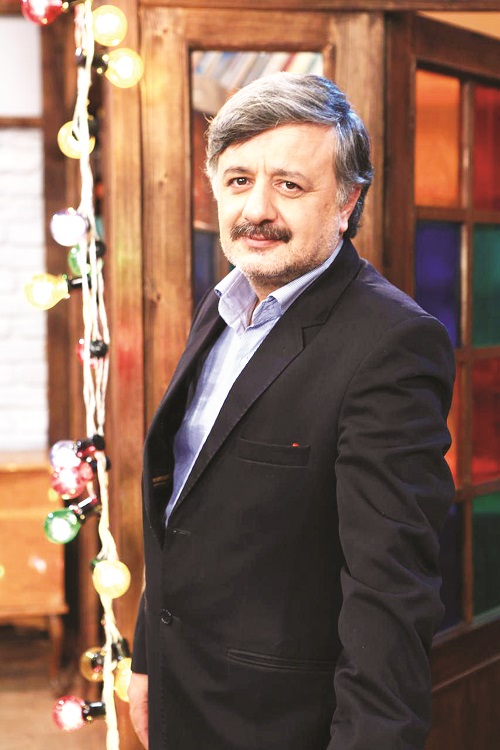 In earlier periods, there were people like Fazlollah Qodsi and one of Kabul University professors. Later on, Mr. Mohammad Sarvar Molaee and I joined the academy. We are still members of the academy. In this year’s Fajr Festival, there seems to be an interest in the Persian language reach beyond Iran’s borders.

So, this is the first time an Afghan immigrant is getting an executive job in Iran, isn’t it?

Yes. Of course we attended the event in the past as well, but only as judges and poets. We had never been appointed to such a position before.

How do you feel? Weren’t you surprised when you heard the news?

Well, I’m delighted. I can say we’re witnessing cooperation between people who speak the same language. The second reason why I was chosen is that the festival is to feature more programs and activities this year. In the competition section, a special contest has been organized for Afghan poetry. Another contributing factor is that the closing ceremony of the festival will be held in Mashhad, and relevant authorities said they preferred an Afghan national residing there to take care of the matter.

Isn’t it difficult for you?

As I had no management experience, it was hard for me and I wanted to ask them to excuse me from the responsibility. Even I turned down the offer first and asked them to pick somebody else for the job. But finally I accepted for two reasons. First, one of the folks told me this would help promote commonalities and rapport among Farsi speakers. Second, it’s been years that the posts of scientific secretary and executive secretary have been separated.

I think the story is also interesting in that it is the first time you are going to get paid as an employee in an official capacity.

Yes, that’s right. You know, Afghan immigrants in Iran are not allowed to assume official and management posts and even to work as a civil servant or an employee in the private sector. Unemployment is a problem for us, and we are facing such difficulties. The more such developments [appointment to official posts] happen, the more positive effects we will witness. We have efficient people [among immigrants] not only in this field, but also in other areas such as science, art, medicine, etc. It will be good to take such people on board to help boost the country’s progress.

Do you travel to Afghanistan? How often?

Yes, I do. Of course the reason why I don’t go to Afghanistan very often is because of my own situation. The kind of life I’m leading doesn’t allow me to travel much, even inside Iran. I have certain limitations in life which make it hard for me to go on a trip. One of them is my old mother. If I didn’t have these problems, I would definitely travel more. But even though I can’t travel to my country, I would like to get engaged in activities related to Afghanistan.

How do you evaluate the current social situation, especially that of women and children, in Afghanistan?

Given the relentless war in Afghanistan, our expectation that the situation would improve didn’t come true. The economic hardships in Afghanistan have affected people’s livelihoods, and the war has wrecked the nation’s economy. Moreover, ongoing violence during both the previous and present Taliban rule has left the nation in tatters. So, there are still Afghans who would like to immigrate to other countries.

Another thing is that Afghan people are motivated and diligent. Despite all these problems, the country seems to be making good progress. However, the situation in the country is not yet satisfying enough for Afghan refugees to return home, and that’s why many Afghan refugees have not returned to their homeland yet.

Have you recently written any poems about your country or fellow countrymen?

Most of the poems I have written in recent years are about the situation of my country. The verse I’m going to recite now is somehow related to Afghan refugees, re-immigration and their painful stories. The poem is called “The Flying Turtle.” It is the story of a turtle that wants to migrate form a pond. It bites on a stick and flies with the help of two birds. But it opens its mouth in mid-air and falls down. It’s like the story of migrants who have had to re-emigrate to other countries in recent years due to certain problems.

See how lonely-hearted I am

Go to a place where there is light and music