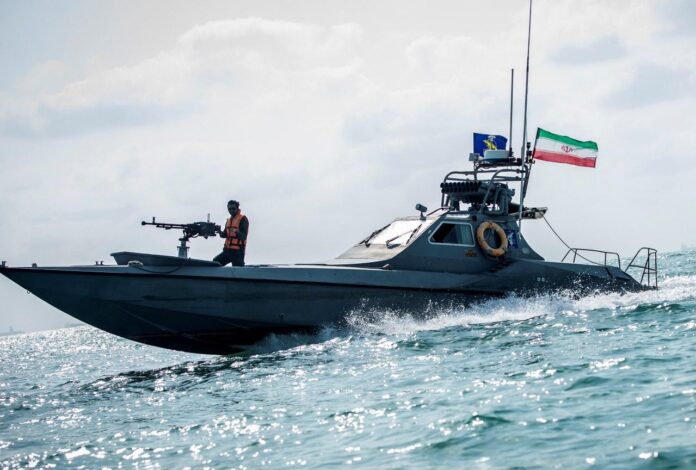 A Defence Ministry official says Iran’s advances in the naval industries have placed the country among the world’s top five manufacturers of military speedboats capable of launching missiles.

In a televised interview on Saturday, Managing Director of Iranian Defence Ministry’s Marine Industries Organization Rear Admiral Amir Rastegari said Iran is capable of designing and manufacturing missile-launching speedboats with a velocity of over 130 km/hr.

Iran is one of the world’s top five countries in the speedboat industry and is also in the list of the top 13 powers designing and producing submarines, he added.

Highlighting Iran’s capability to manufacture a broad range of destroyers and corvettes, the general said many foreign countries have become interested in the Iranian naval products because of Iran’s special approach to naval combat.

Many customers demand to purchase the naval equipment made in Iran, Rastegari added, expressing hope that the termination of a UN arms embargo under the 2015 nuclear deal would allow the start of negotiations.

The Marine Industries Organization is capable of manufacturing various military and civilian maritime platforms, he concluded.

Military officials say Iran is fully ready to export and import conventional weapons as soon as the UN arms embargo on Iran is lifted in October according to the Joint Comprehensive Plan of Action (JCPOA).