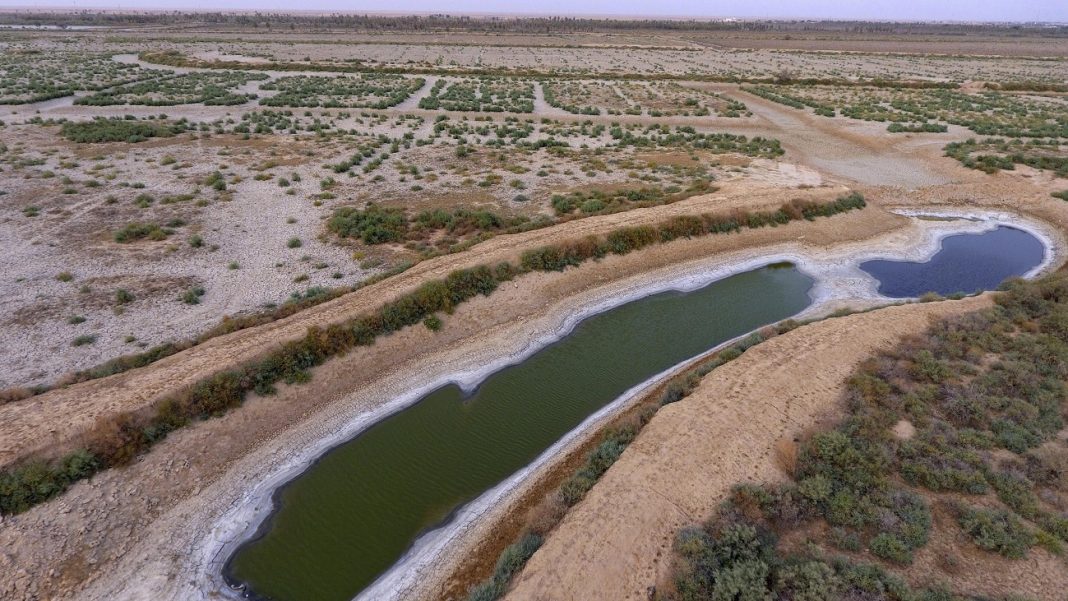 Iran’s ambassador to Iraq has dismissed accusations that Iran is to blame for lower water-levels in common rivers with Iraq.

Iraj Masjedi says only seven percent of the waters in Iraq pass through Iranian territory while 93 percent comes from other countries such as Turkey, stressing that the Iraqis have singled out the seven percent that comes from Iran.

“The problem of water is a regional issue and is not limited to a single country. Both the levels of surface and subsurface waters have reduced,” he said.

“Iran has never moved to reduce [the level] of waters in Iraq. We call on Iraq to consult with all sides including Iran, Turkey and the entire region to know where the problem of water is, rather than turning to negative comments to media. They should come to common solutions not only on the issue of water but also on the issue of dust.”

Masjedi had earlier also responded to accusations of waging a “water war” against Iraq stressing that the water crisis has imposed itself on the region and that Iran is not to blame for reduced levels of water in Iraq.