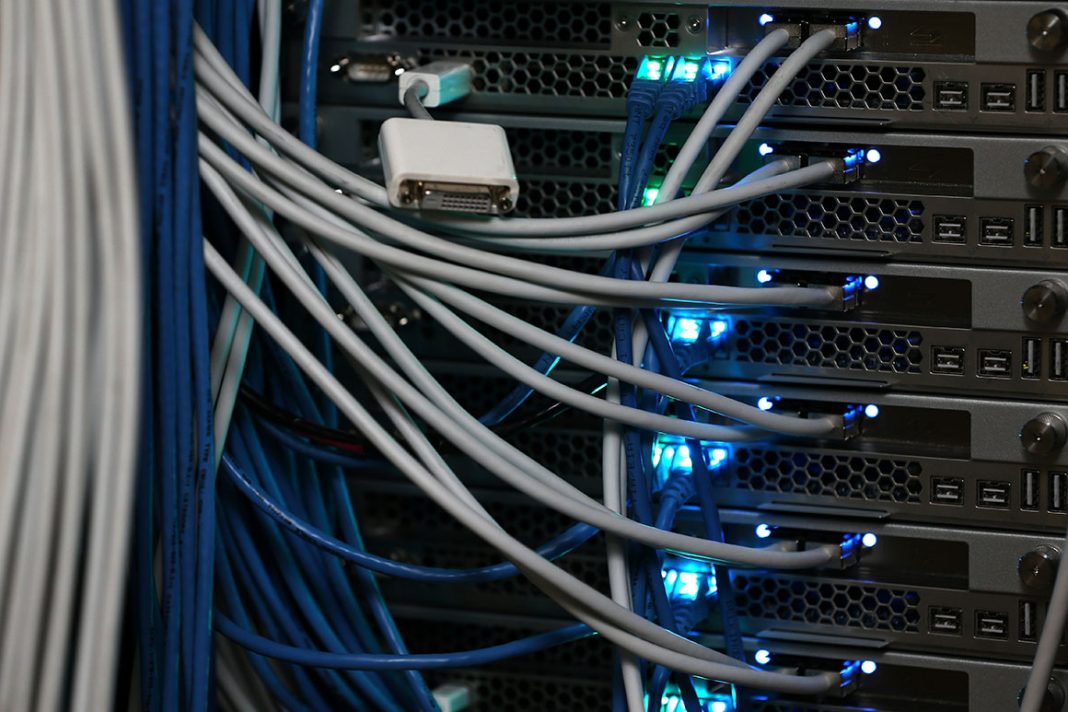 Iran’s ambassador and permanent representative to the United Nations has rejected claims of a cyber attacks by the Albanian government against Iran as ‘baseless’ and ‘false’, adding Iran itself has been a victim of cyber attacks.

Saeed Iravani, in a letter to the UN Secretary General Antonio Guterres, wrote, “The Islamic Republic of Iran categorically rejects and condemns any link to the alleged cyber attacks on Albania’s infrastructure. Therefore, the accusations against Iran are completely baseless and are rejected.”

Albania cut off its diplomatic ties with Iran on Wednesday following claims that Tehran has been behind a cyber attack against the country’s infrastructure and was immediately supported by the United States and some other Western countries.

Iravani said the accusations are politically-charged and based on forged evidence and claims, warning Iran reserves the right to respond to any threat, attack, illegal action, or provocative measure.

The Iranian envoy to the UN said the Islamic Republic has been the main victim of infrastructural cyber attacks sponsored and carried out by Israel and Albania-based anti-Iran terrorist MKO group.