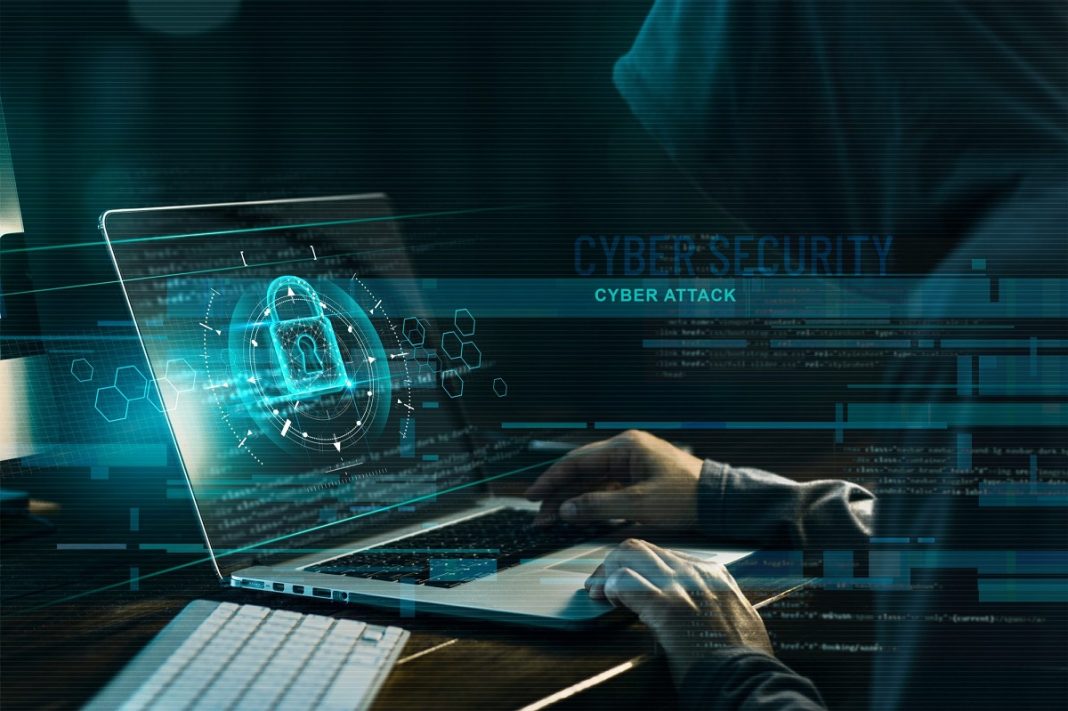 The Iranian ministry of foreign affairs says Albania’s recent move to cut political ties with Iran based on ‘unfounded accusations’ is unmeasured and short of foresight in international relations.

The ministry dismissed the baseless accusations leveled by the Albanian government against the Islamic Republic of Iran.

It pointed to the Islamic Republic of Iran’s ‘principled positions’ on cyberspace in international multilateral bodies in line with drafting rules and regulating this field.

It also highlighted the organized political and media activities that quickly followed the Albanian government’s announcement of its decision to cut ties with Iran, saying the US administration’s swift issuance of a statement and the Zionist media outlets’ welcoming of the decision are indicative of a pre-mediated plan to create political hype against the Islamic Republic of Iran.

The Ministry also pointed to the Albanian government’s hosting of the anti-Iran terror group, the MKO, expressing regret that Tirana is being influenced by third parties.