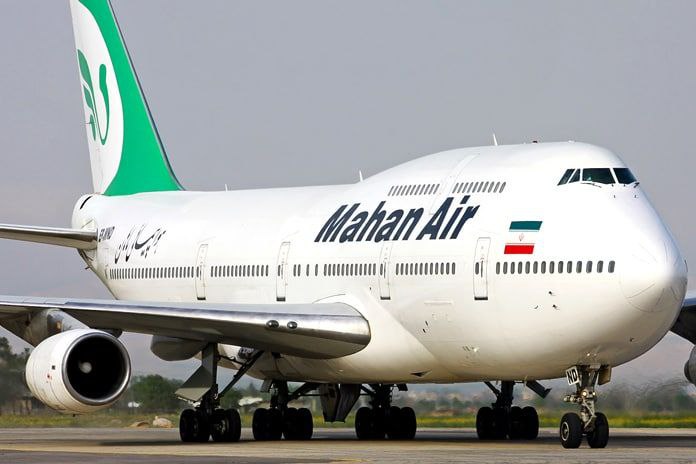 Iran’s Mahan Airways says no flight system has been affected after the airline was targeted by a cyber attack.

Mahan said the attack caused disruption to no domestic and foreign flight by the company.

It added that the ticket booking system of the airline is also accessible and working properly.

Mahan also noted that it has been targeted by similar attacks repeatedly but the infiltration attempts have been neutralized thanks to timely action by the airline’s cyber security team. 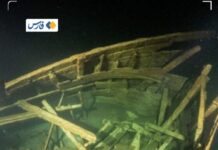 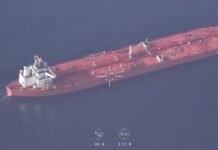 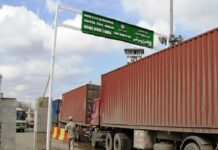 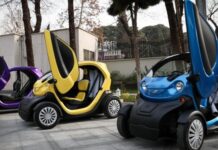