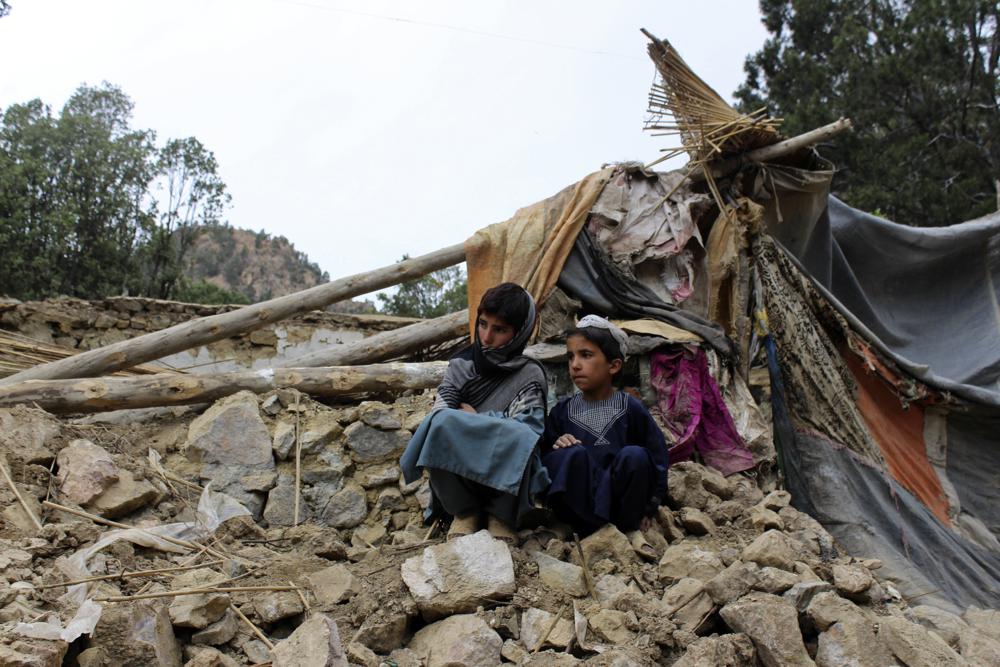 Iran’s relief and humanitarian assistance for the victims of a deadly earthquake that struck eastern Afghanistan in the early hours of Wednesday has arrived in the quake-stricken country, the ruling Taliban’s spokesperson Zabiullah Mujahid said.

Yaqub Soleimani, secretary general of the society, said the first shipment of humanitarian aid that was sent from Tehran in army airplanes included 400 relief tents and 800 rugs.

Iranian officials expressed condolences to Afghanistan, pledging the Islamic republic’s assistance and support for the disaster-stricken people in the country.

Iran’s Embassy in Kabul announced Iranian search and rescue teams, emergency medical services and staff are ready to be sent to Afghanistan if requested by the country.

Afghanistan has already been reeling from a worsening humanitarian crisis since the chaotic withdrawal of US-led forces last August and a freeze on billions of dollars worth of the nation’s assets.