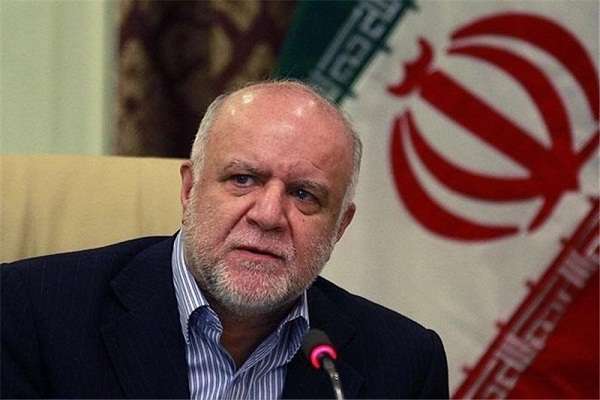 Iran’s petroleum minister says the country sees no need for the OPEC member states to boost their oil production, as Tehran believes the recent hike in global oil prices has its roots in political tensions and not any imbalance in the market.

“At this juncture, we are against an increase in production, as there is no imbalance in the market,” Fars News Agency quoted Bijan Zanganeh as saying on Thursday in Vienna, where he is supposed to attend the 7th International Seminar of the Organization of the Petroleum Exporting Countries.

The meeting will be held Friday and Saturday, when OPEC oil ministers are expected to discuss relaxing production cuts, first agreed nearly two years ago amid a global supply glut.

The alliance is facing pressure from outside to decease oil prices. Worried about the impact of gasoline prices on US mid-term Congress elections, the US administration is lobbying hard for a surge in production.

President Donald Trump has personally criticized the OPEC on his Twitter account, calling on the organization not to allow an increase in oil prices.

Referring to Trump’s calls, Zanganeh said it is the US who is to blame for the increase, not OPEC.

The minister said the recent increase in global oil prices results from political tensions, particularly those that erupted in the wake of a decision by Trump to walk out of the 2015 nuclear deal.

“OPEC is an international organization involving 14 members and does not take orders,” Zanganeh said, adding that the organization ought not to talk about an output increase in this meeting.

The US pulled out of the 2015 nuclear pact early March, pledging to impose “the highest level” of economic bans on the Islamic Republic.

The return of US sanctions could prompt international oil firms working with Iran to get out of the country, hurting the development of Iran’s oil and gas fields.

Notably, French energy giant Total has pulled out of Iran following the US decision.