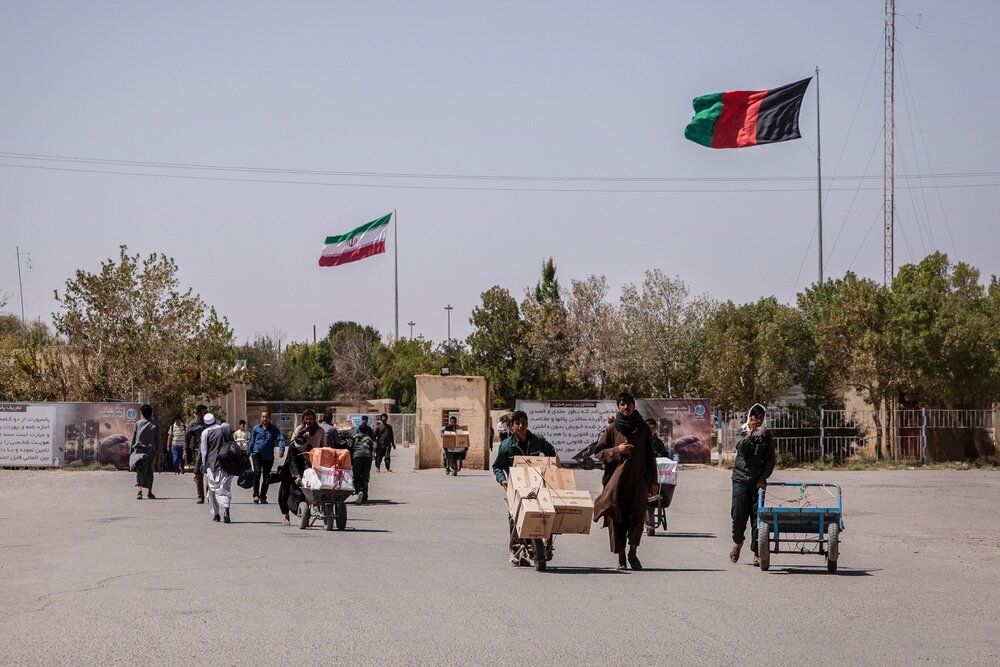 The director of the information and culture department of Afghanistan’s Herat Province has said the situation at the Islam Ghaleh border with Iran is normal. Naeem al-Haq Haqqani made the comment in a tweet, adding traffic is also normal along the border.

Meanwhile, an official with Iran’s Interior Ministry has confirmed the announcement by the Taliban official, rejecting claims that the Islamic Republic has sent army forces to the border with Afghanistan.

The official said what happened in the Dogharoun region was a misunderstanding on the part of some Taliban members regarding the borderline there.

Iran’s deputy envoy to Kabul Hassan Mortazavi on Tuesday met Shobei Ahmad, an Afghan military official, and they held talks over the border issues between the two countries.

Tehran and Kabul have described border tensions between the two Muslim neighbors as being in favor of enemies and have stressed the need for the settlement of disputes through dialog.

Following some tensions along the border, footage ricocheted around social media which were meant to insinuate that the situation was critical on the border and the video is part of a psychological warfare. But both Iranian and Taliban officials have denied this.