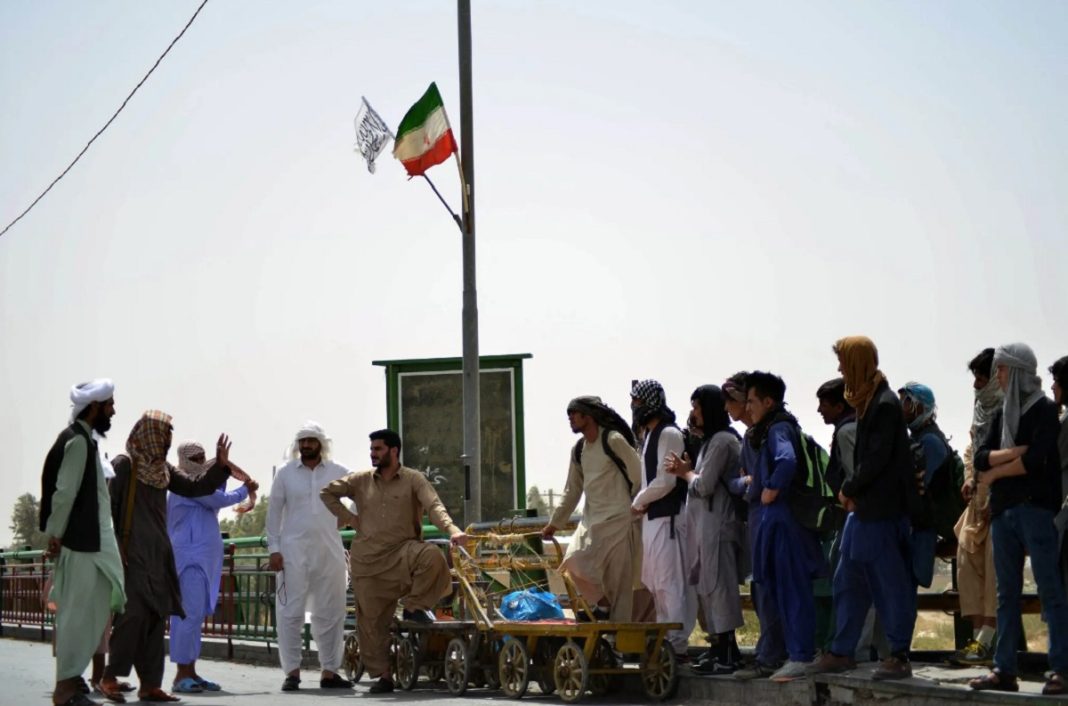 A border crossing between Iran and Afghanistan has been temporarily closed, following a reported incident between Iranian border guards and Taliban forces.

The Dugharun border crossing, in Iran’s northeast, was closed on Saturday morning after reports of scuffles between the Taliban and the Iranian guards at the site.

He explained that Afghan officials were contacted at the Taliban ministries of defense and the interior and were told that those activities had to stop and that any future action be discussed in a border commission.

In the meantime, shipments of cargo at the crossing have been relocated to parking spaces away from the crossing as a matter of precaution.

Customs services are also not in operation at Dugharun, although a small number of personnel are at the site to handle emergency cases.