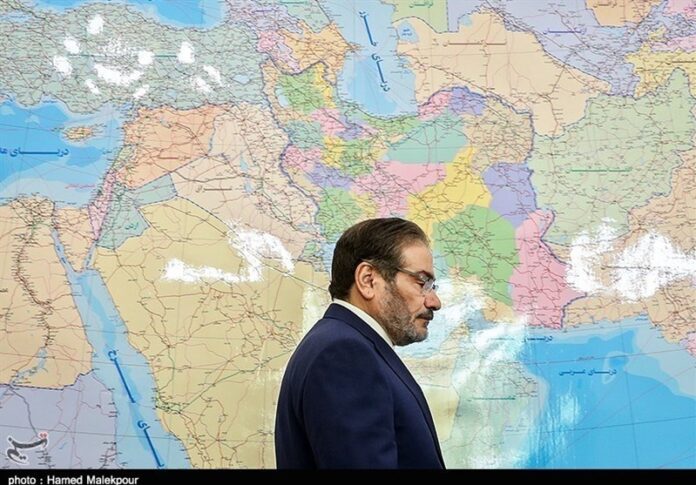 Secretary of Iran’s Supreme National Security Council Ali Shamkahni has advised the country’s neighbors to be vigilant against the influence of foreign countries. Shamkhani said Iran, as a big and powerful country, has always sought good for its neighbors and has never threatened them.

He added that any dispute between Iran and neighbors can be resolved through cooperation and solidarity. Shamkhani added that the presence of foreign countries in the region will only lead to mischief and schism.

Iran has warned the Republic of Azerbaijan and other neighbors against allowing the Zionist regime to gain a foothold in the countries near the Islamic Republic’s borders.

Tehran says it will deal with the regime’s presence in those areas.

Meanwhile, Iranian armed forces have started military drill near the border with the Republic of Azerbaijan and Armenia in a bid to send a message to the nation’s adversaries.

Azeri President Ilham Aliyev has criticized the maneuvers. But Iran has brushed off the criticism, saying the war games pose no threat to anyone.