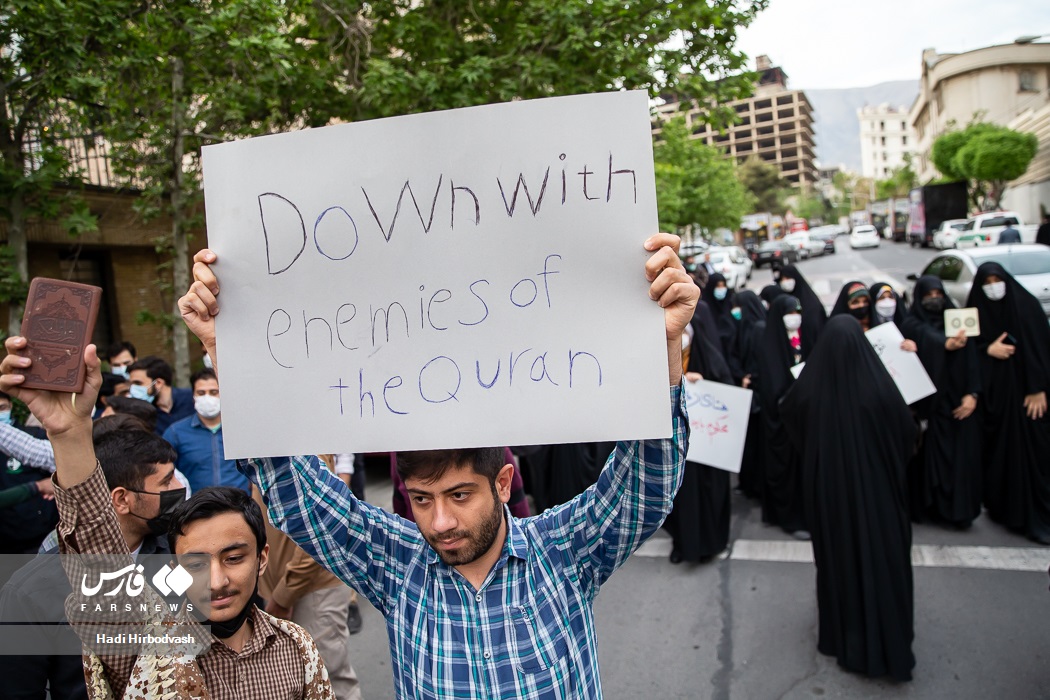 The World Forum for Proximity of Islamic Schools of Thought roundly condemned the planned desecration of the Holy Quran by extremists in Sweden, calling on relevant global and domestic institutions to bring the perpetrators to justice under existing laws.

In a statement, the Tehran-based Forum, which works to bring different Islamic schools and branches closer, said the “regrettable” attempt to set fire to the divine book in Sweden and Denmark was an insult by extremist and racist elements that hurt the feelings of the followers of different religions, including around two billion Muslims.

The sacrilegious move, it added, was rooted in the “ignorance” and “authoritarianism” of the perpetrators and had the support of the powers seeking sedition among followers of Abrahamic religions.

Nevertheless, such actions, which has many precedents, have failed to divide the world’s freethinkers and supporters of unity among monotheists, it added.

The statement called on relevant international and local officials to take “swift and decisive” action within the framework of existing regulations and punish the perpetrators and sponsors of the blasphemous attempt in order to prevent its repetition.

Governments and politicians in several Muslim countries have spoken out against the move by Swedish-Danish politician Rasmus Paludan, who leads the far-right and anti-Muslim immigration party Hard Line, to burn a copy of the Quran at a rally, under police protection.

Protests broke out in several areas of Sweden over the plan, prompting Paludan to cancel the rally. The racist politician had set fire to copies of the holy book in the past.