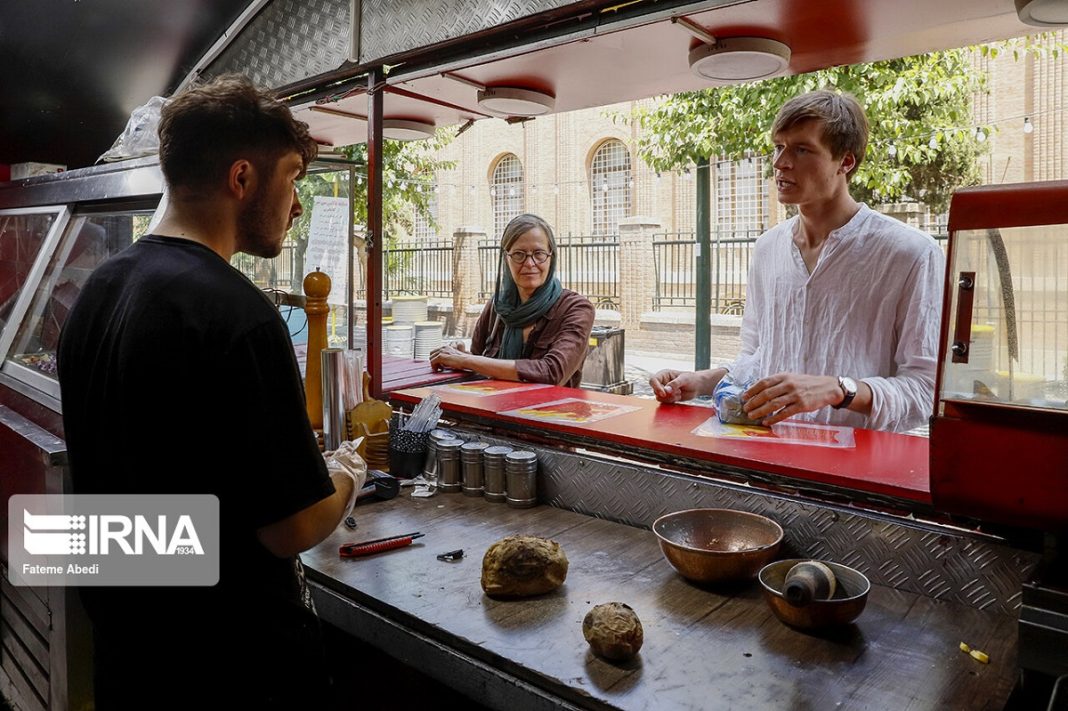 The Iranian interior minister swept aside the smear campaign launched against the Islamic Republic’s security, saying the country is safe for foreign tourists.

Ahmad Vahidi said the foreign tourists do not need to worry about security issues in Iran, adding the country’s tourism infrastructure is designed to make it even safer than Europe.

The remarks come as officials in the Islamic Republic are angry with the Western mainstream media for launching an Iranophobia campaign to show the country in a bad light.

“What others express in the form of Iranophobia to prevent tourists from coming to Iran is irrational and wrong,” Vahidi said.

He said problems can happen in any country, but the difference is they put a magnifying glass on the problems that might arise in Iran.

The developments come as a recent report by the Iranian ministry of cultural heritage, tourism and handicrafts revealed a 40 percent rise in Iran’s tourism industry compared to last year, as the country hosted 3 million foreign tourists during the past eleven months.