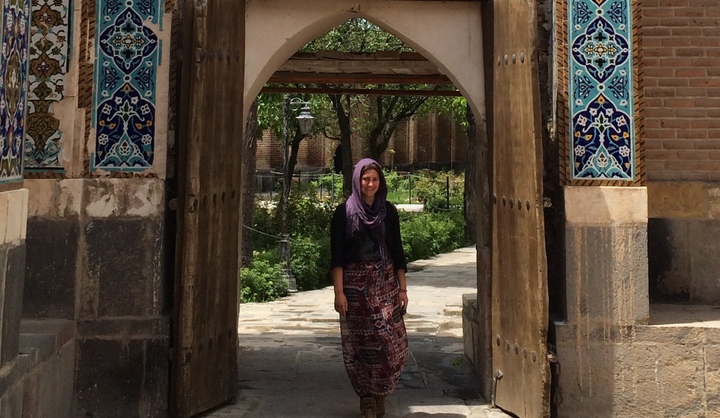 The Iran daily has, in an article, written about several foreign tourists’ experience of visiting Iran and how they see the country, its culture, people and traditions.

Hassan Rouhani’s assuming office as Iran’s president three years ago paved the way for foreign tourists to set off on an adventurous journey to a country unknown to them. Even some of them thought they might never return from their trip. However, many of them after leaving Iran expressed their protest on social media against the wrong picture painted of Iran by foreign media, and termed Iran the “land of peace.” They replaced the word “Iranophobia” with “Iranophilia,” “Iran tourism” and “Iranology” on Western social media networks.

A Cheerful and Scenic Country

Olena is a young Ukrainian girl who has, since childhood, cherished the dream of travelling around the world, and has visited more than 80 countries.

“My recent trip to Iran opened my eyes,” she writes.

“An unbelievable culture, picturesque scenery and truly wonderful people who have, unfortunately, got trapped in a sea of cliché ideas,” she adds.

“While touring the [historical] Fin Garden in [the city of] Kashan, I saw lovely kids. They were jubilant, curious, polite, energetic, friendly and open – just like Iran itself. To me, they are signs of a brighter future for the country,” she writes. 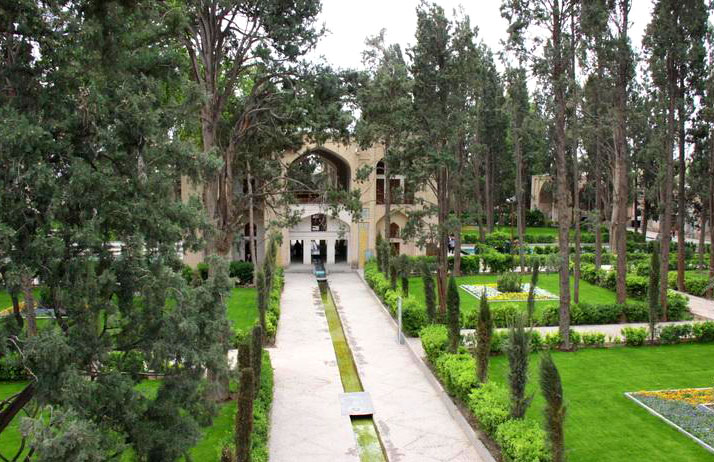 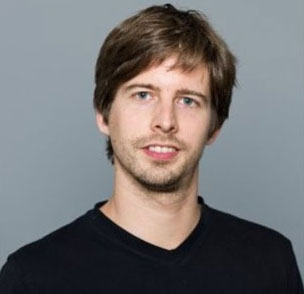 35-year-old German author Stefan Evert decided to return to Iran after a two-week tour of the country in order to write a book about Iran and prove to the people across the globe that Iranians are the most hospitable people in the world.

“Undoubtedly, Iranians are the kindest and most hospitable people on earth,” he writes.

It was his first post on his Facebook page after returning from his first visit to Iran in March 2013. He holds a Bachelor’s degree in English and one in psychology from a German university and a Master’s in journalism from the University of Brisbane in Australia.

After Stefan landed in Tehran, he chose Kish Island as his first destination before going to visit Qeshm Island. Afterwards, he visited several cities and provinces, including Kordestan, Bushehr, Yazd, Kerman, Qom, Mashhad, Isfahan, and Shiraz.

“A journey to the land of the most hospitable people in the world,” he writes at the beginning of his book.
“I have travelled to more than 50 countries and I believe in this statement [that I said about Iran],” he adds.

He stayed in Iran for 20 days to write his book, hoping to return to Iran one day. 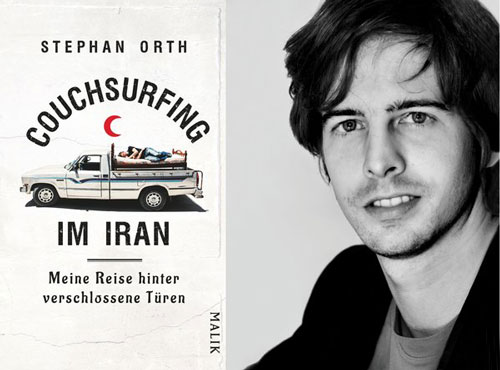 Kim, an author, blogger and adventurous traveller who had come to Iran with his friend, described Iran as a safe country in an article published by The Huffington Post. Kim says he had never travelled to a country where reality was much different from his presuppositions.

According to Kim, Iranian people are worried about female foreign tourists. He describes Iran as a very safe country. He believes the most important challenge for a female tourist is sexual harassment. But, according to him, this was not a bigger issue in Iran than in other countries he had visited. He says Iranian men are very polite and reliable and they keep their distance. 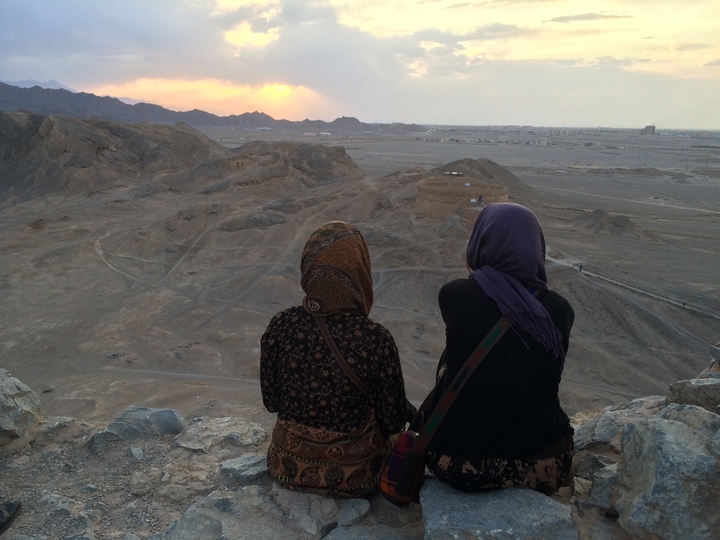 Lunch with Taste of Kindness

American volleyball coach John Speraw recounted his experience of visiting Iran after returning to his country. In a message to his fellow countrymen, he said Iranians were very hospitable and wanted tourists to have a really good time there. He said he really enjoyed his visit. Speraw said he had a day-long stay in Tehran where he visited the landmark Milad Tower and had lunch there high above the ground.

In Iran, he said, the relationship between people is not affected by relations among governments. He said Iranian people are wonderful and treat tourists kindly.

Of course, he said, “we also treated them in the same way because America, too, is a wonderful country with wonderful people.” 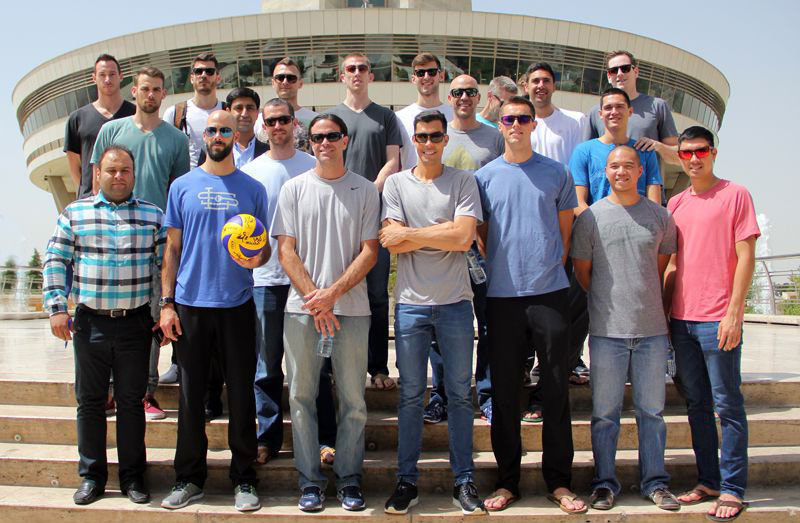 Tourist Christine Ivan, along with her French husband and German children, was in Iran where her papers were stolen by a motorcyclist. Christine came to the Iran newspaper’s office and recounted her ordeal. His story went viral in the society and police and people began to help her. Her family’s belongings had been stolen several times in different parts of the world before, but never ever had the people of those countries come forward to apologise to her for the theft. It was not easy for her to digest Iranians’ behaviour. Iranian people sympathized with her on social media. After that, she said she loved the people of Iran, especially the residents of the city of Karaj. Christine said she was surprised by the attention that Iranians paid to her problem. She said she was considering travelling to Iran again in the future. After leaving Iran, she launched a campaign in European countries under the motto “Iran is great” in order to better introduce Iran. 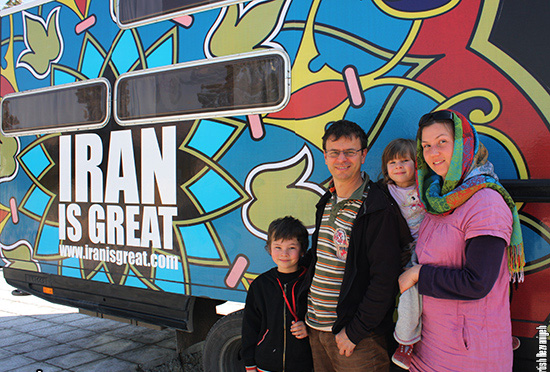 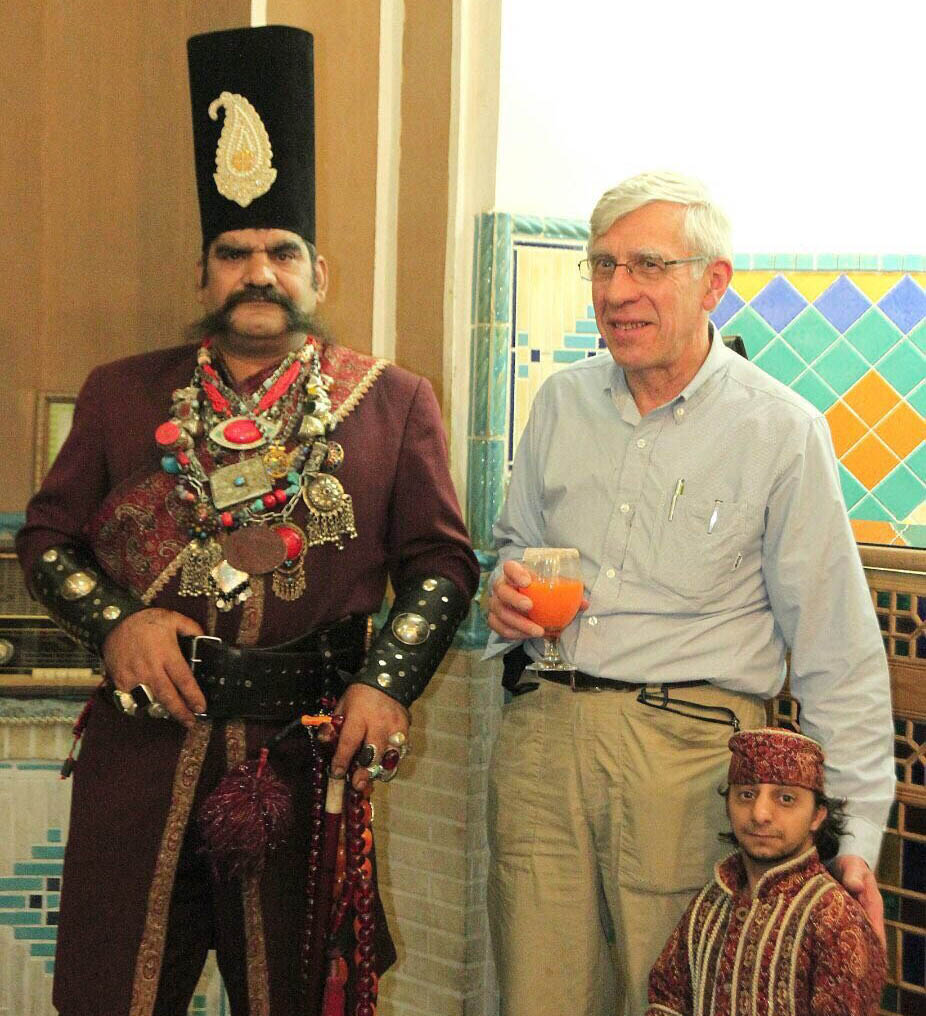 Former British foreign secretary Jack Straw has also written about his three-day trip in the visitor’s books of the Moshir Hotel and the Namir Garden in the Iranian city of Taft. Straw says he and his wife plus his friends spent a spectacular night in the Namir Garden. He said they were mesmerised by the nice reconstruction work there. He said the food they had there was the best they had ever had in Iran. He said they liked Yazd and enjoyed their stay in the Mashir-ul-Mamalek Hotel there. He noted that the hotel staff were very friendly and helpful. He said the food was good and the hotel was beautiful, and they enjoyed the tranquil garden there.

A female Singaporean university student who had graduated in the History of the Middle East and Central Asia from an American university had come to Iran to spend a Persian Language course. In an article published in a Malayan newspaper, she described her experience of staying in Iran. She describes Iranian people as the guardians of love. In a web posting on her blog, she says the word “kind” in Farsi – Mehrban – literally means the “guardian of love.”