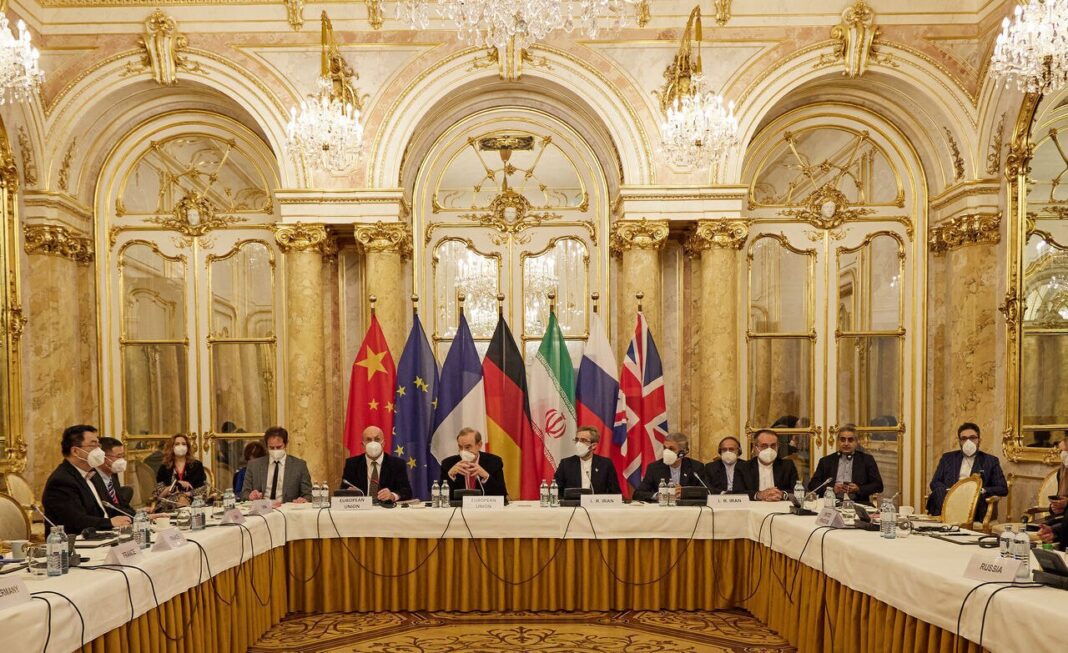 Intensive talks are underway in Vienna between Iran and the five other parties to the 2015 nuclear deal, with the Western side still failing to put forward any meaningful initiative to speed up the process aimed at revitalizing the embattled agreement.

Representatives of Iran and the P4+1 states, namely Russia, China, Britain, France and Germany, held a series of bilateral and multilateral meetings on Thursday, days after the two sides kicked off an eighth round of negotiations in the Austrian capital.

So far, the Western parties have failed to offer any initiative during the talks, repeatedly prompting criticism from the Iranian side.

In recent days, however, they are speaking of a “proposed package” submitted to Iran, as the negotiations entered a critical stage.

Although the US is blamed by all sides as the party behind the crisis, the Western side has been attempting to put the ball in Iran’s court.

Recently, the US administration restored some sanctions relief for Iran in what is widely seen as an attempt to pressure Tehran into accepting any deal.

Iran has, however, made it clear from the beginning that the US must verifiably lift all the sanctions it has imposed since its 2018 withdrawal from the nuclear deal and give guarantees that it will not leave the deal again.