India to Study Construction of Ferroalloy Plant in Iran 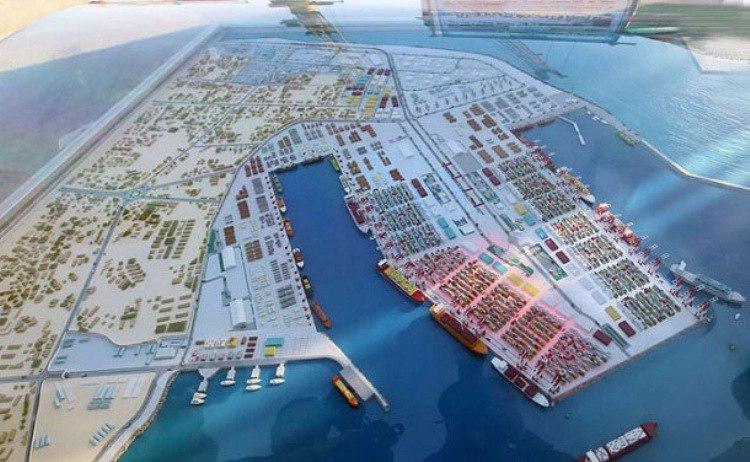 India is to conduct a feasibility study for the construction of an alloy-producing company in southern Iran.

That was announced during a visit to Iran’s Port of Chabahar by Sandeep Jajodia, the president of the Associated Chambers of Commerce and Industry of India.

During his visit, the Indian official met with investment and economic officials of the Chabahar Free Zone as well as Hamidreza Toosi, the representative of the Iranian Foreign Ministry.

One of the objectives of Jajodia’s trip is to review the possibility of constructing a ferroalloy plant as well as a steel mill, a report by Mizan News Agency said.

Jajodia said among the incentives which have prompted New Delhi to follow up on the construction of the factory is the existence of cheap energy and easy access to target markets through the Chabahar Free Zone as well the potential for investment in the area.

The Iranian side, in turn, touched upon the advantages of making investment in Chabahar, saying that recently discounts have applied to investment activities there, which could draw more investors.

India has, so far, managed its cooperation with Iran in the port of Chabahar through boosting reciprocal ties. Meanwhile, the two countries have been trying to reach common understanding on an alternative route to Central Asia via Chabahar.