In Vienna, Iran not to retreat from red lines: Raisi 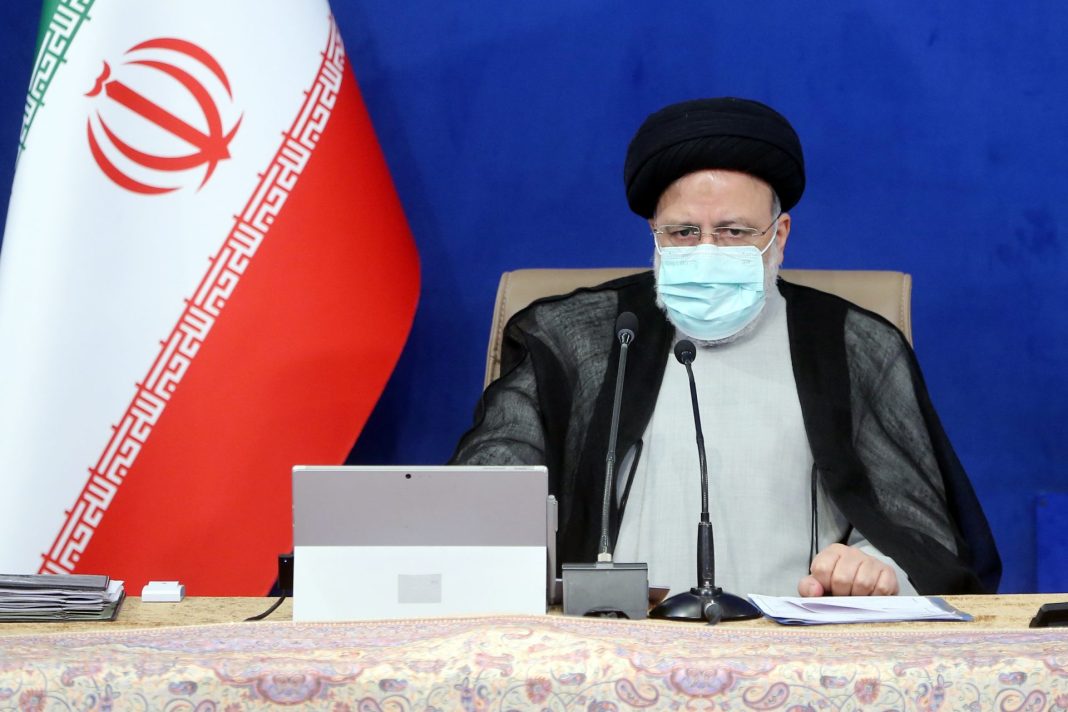 President Ebrahim Raisi of Iran reassures that his administration has been fully adhering to the framework and red lines set by Leader of the Islamic Revolution Ayatollah Seyyed Ali Khamenei while pursuing the negotiations in Vienna on a possible revival of the 2015 nuclear deal.

In a tweet on Thursday, Raisi said, “In the first step, the administration pursued a neutralization of the sanctions,” which were imposed on Iran by the US in the wake of its exit from the multilateral agreement.

“In the second step, [the administration] has been seeking a removal of the sanctions in negotiations that are being held in full dignity,” Raisi said.

His administration, he added, “has been pursuing the negotiations in strict adherence to the framework set by the Leader. It has not retreated from any of the declared red lines and will never do so.”

The talks underway in the Austrian capital between Tehran and the P4+1 states are said to have reached the final stages in recent weeks, with the negotiators saying only a few but very important issues remaining on the table.

In late February, amid reports of a final deal in Vienna being close at hand, Iran’s Parliament laid out six conditions for the revival of the 2015 nuclear accord in a letter to Raisi.  The letter warned that Tehran should learn a lesson from past experiences and not commit to any agreement without obtaining necessary guarantees first.