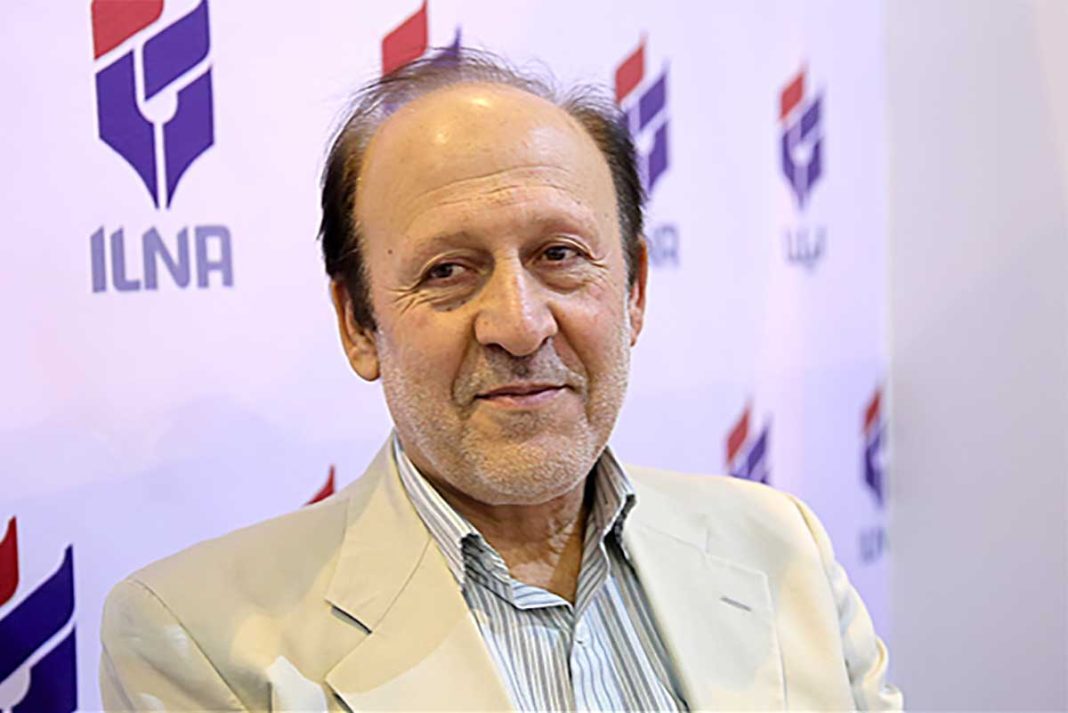 A former Iranian diplomat has said closeness between the US and Europe can result in an attempt by the two sides to trigger the snapback mechanism against Iran.

Seyyed Jalal Sadatian told Iranian Labor News Agency, ILNA, that the US-EU troika drafted resolution against Iran that’s going to be put to a vote at the IAEA’s board of governors does not contain a clause calling for dragging Iran before the UN Security Council and even if they did this, China and Russia would veto a resolution there.

Sadatian however said if the US and the European troika trigger the snapback mechanism, the situation will become more difficult for the Islamic Republic.

The former Iranian diplomat also said approval of the resolution at the board of governors could also cause tension and turn public opinion outside Iran against the country.

Iran has warned that it will give a proportionate response if the IAEA board passes the US-EU troika’s resolution.