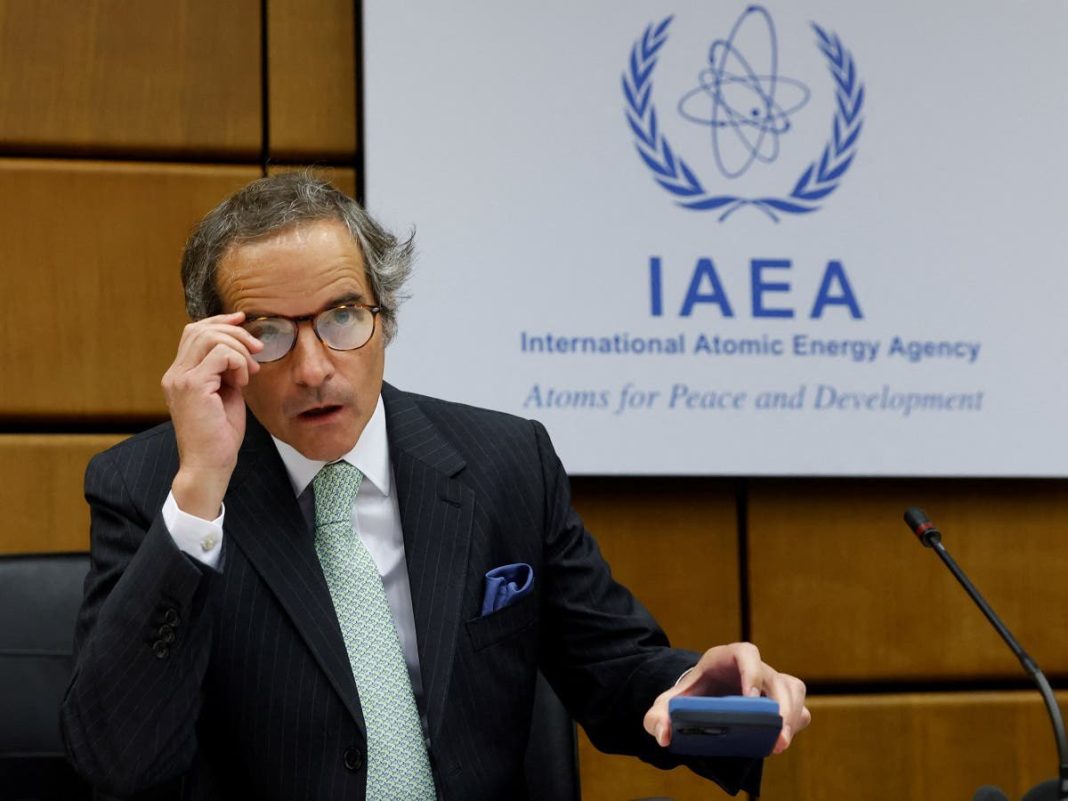 The Director General of the International Atomic Energy Agency (IAEA) says no progress has been made in the negotiations between the UN nuclear body and Tehran.

Raphael Grossi made the remarks after meeting with Pope Francis, the leader of the world Catholics in the Vatican, on Thursday.

“A deadlock has been created and the talks have been interrupted,” he noted in an interview with Vatican Media, regarding the negotiations aimed at reviving the 2015 nuclear deal.

Iran and the IAEA have been locked in a dispute over what the latter claims to be nuclear activities at “undeclared sites” in Iran. Tehran rejects the claims, which it says are made under the influence of Israel and its allies.

The row has been a major stumbling block in talks on the revival of the 2015 agreement between Tehran and world powers.

Iran’s nuclear chief has recently blasted the UN nuclear watchdog for fabricating untrue claims about Tehran’s nuclear activities at “undeclared sites under the influence and pressure of the Israeli regime and its Western allies.”

Head of the Atomic Energy Organization of Iran (AEOI) Mohammad Eslami said the Islamic Republic repeatedly announced that it has cooperated and will continue to cooperate with the IAEA regarding the agency’s questions about the so-called undeclared sites in the country.

Tehran announced it provided answers to the questions raised by the nuclear agency, but it is unacceptable that the IAEA keeps pursuing the reservations of the US and the European trio, namely Germany, France and the UK, he added.

“The Western countries must not use the nuclear agency as a political tool and they should abandon such methods of pressuring Iran. Iran has always had cooperation with the IAEA with goodwill, while such cooperation went unnoticed,” Eslami stressed.