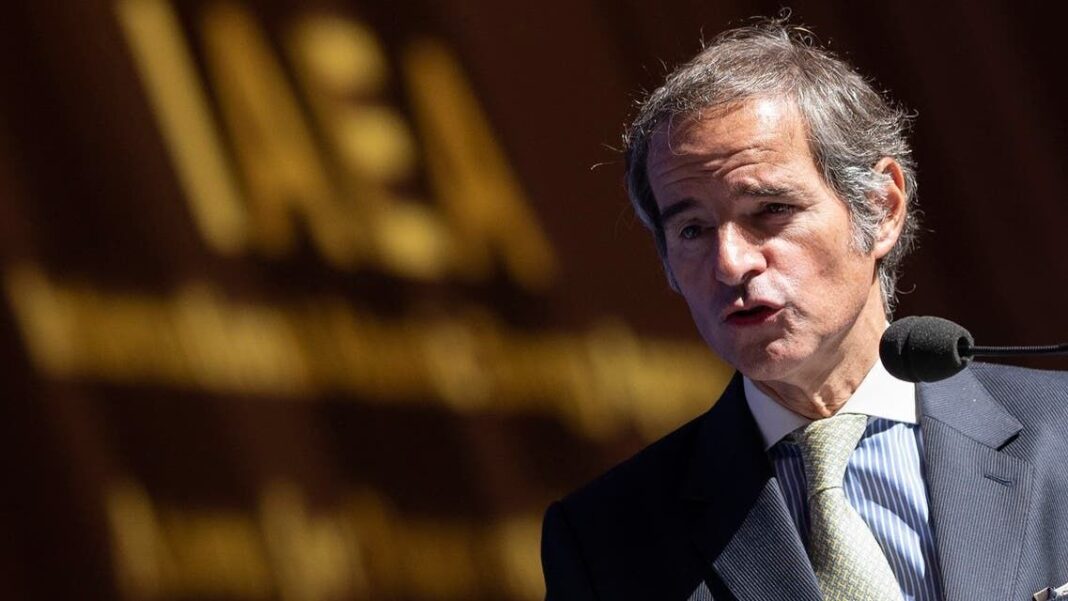 The director general of the International Atomic Energy Agency, IEAE, has said the Vienna talks aimed at reviving the Iran nuclear deal, JCPOA, are on the right track despite some tough challenges.

Rafel Grossi was speaking during an interview with Saudi-funded Al-Arabiya news channel. Rafel Grossi added that the next few days will decide the outcome of the ongoing efforts. Grossi added that parties to the talks in Vienna have not yet reached an agreement but they have not given up hope to make a deal.

The IAEA chief urged all sides to be patient and encourage Iran to cooperate.

Gross said the current debate at the political level is what the negotiating parties want, and the most important question is whether a return to the 2015 nuclear deal is possible. Elsewhere in his comments, the IAEA chief said that the agency is concerned about what he called the presence of undeclared nuclear material in Iran’s atomic sites. He called on Iran to answer the IAEA’s questions and allow the agency’s monitoring devices to have full access to Iranian nuclear facilities.

He added that without the commitment of the Iranian authorities and the cooperation of all parties, no agreement will be reached.

This as the IAEA inspectors have been provided with full access to Iran nuclear sites under the safeguard agreements. Tehran also used to voluntarily implement the additional protocol to the Non Proliferation Treaty (NPT) safeguards agreement, but stopped it due to the non-compliance of the other sides to the nuclear deal following the US withdrawal from the deal in 2018.