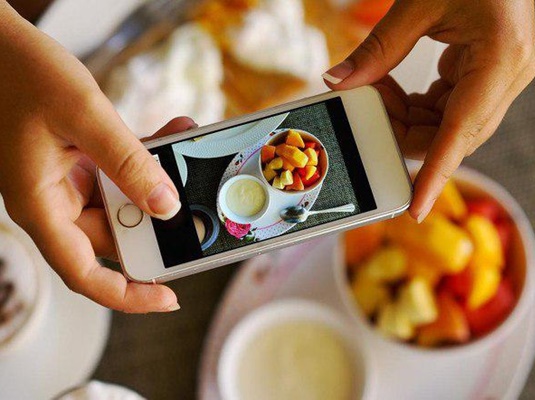 A Jordanian man has reportedly divorced his wife after she stopped him from eating so that she could photograph the food and share it with friends.

The Jordanian man’s wife has allegedly provoked him when she stopped him from eating the food so that she can photograph and send pictures to her friends on Snapchat.

Jordanian media said that the man went with his wife to dinner at a luxury restaurant in Amman on Saturday night.

The restaurant was very crowded, and they had to wait half an hour. By the time their number was up on the waiting list, the man was desperately hungry.

According to the media, whenever the husband reached for the food, his wife told him that she did not finish filming, Al Arabiya reported.

The situation heated up as he prevented her from taking the photos.

The matter escalated when he raised his voice and then followed it up with uttering the words of “talaq” (divorce), and left the restaurant without paying the bill.