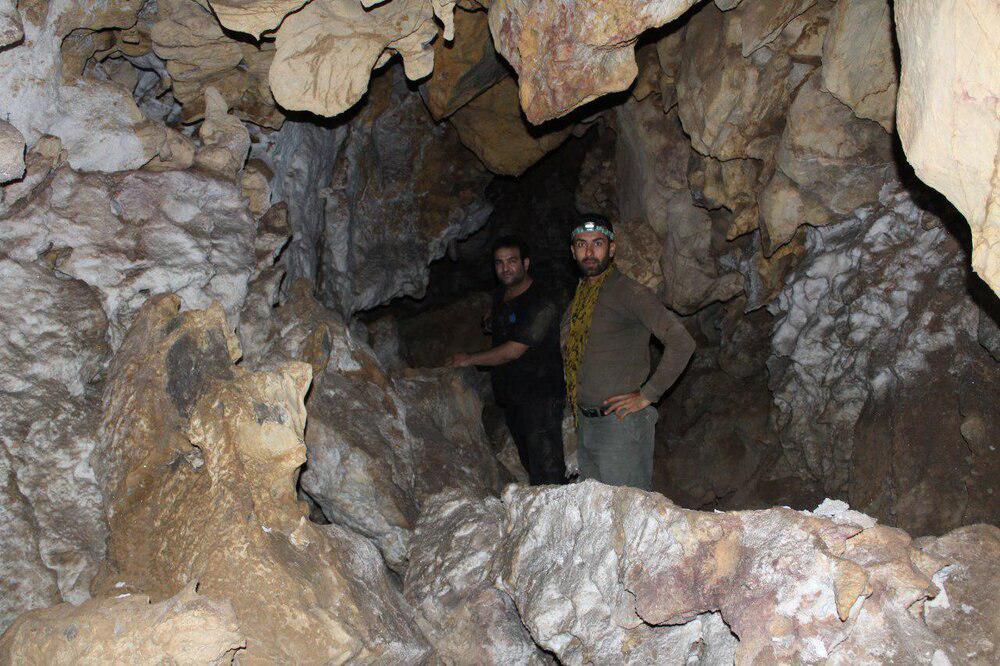 A utility bill has led to the discovery of a cave in a village close to the city of Kashan in Isfahan province, central Iran.

Two years ago, a water bill received by a villager in Barzak, 50km south-west of Kashan, was so hefty that it prompted him to follow up on the issue and see why he was running such an extraordinarily huge bill despite the fact that he had not been using much water.

The villager found out that water was leaking from somewhere in his home. He followed up the issue and found a hole where a pipe had burst. The eight-metre-deep hole seemed to be leading to another path, which led to a natural cave as the man found out. The cave had several huge entrances and had icicles as well. He kept his finding secret for so long, but finally revealed it a few days ago.

Since then, the Barzak village has turned into a tourist attraction.

“This cave lies completely underground and was created naturally,” said researcher Mohammad Noushabadi, who has recently visited the cave.

Cultural Heritage experts believe it is not a man-made cave and there are no signs that suggest man used to live there in the distant past. Even no traces of stone tools have been found there.

The cave has four paths some of which crisscross one another. Each path is 100-150 metres long.

According to the researcher, a 500-to-600-metre stretch of the cave has been explored so far.

“Some cavers have visited the cave, but we would like expert studies to be conducted on it, so that we will be able to explore other paths as well,” said Noushabadi.