How Will Middle East Look after Corona? 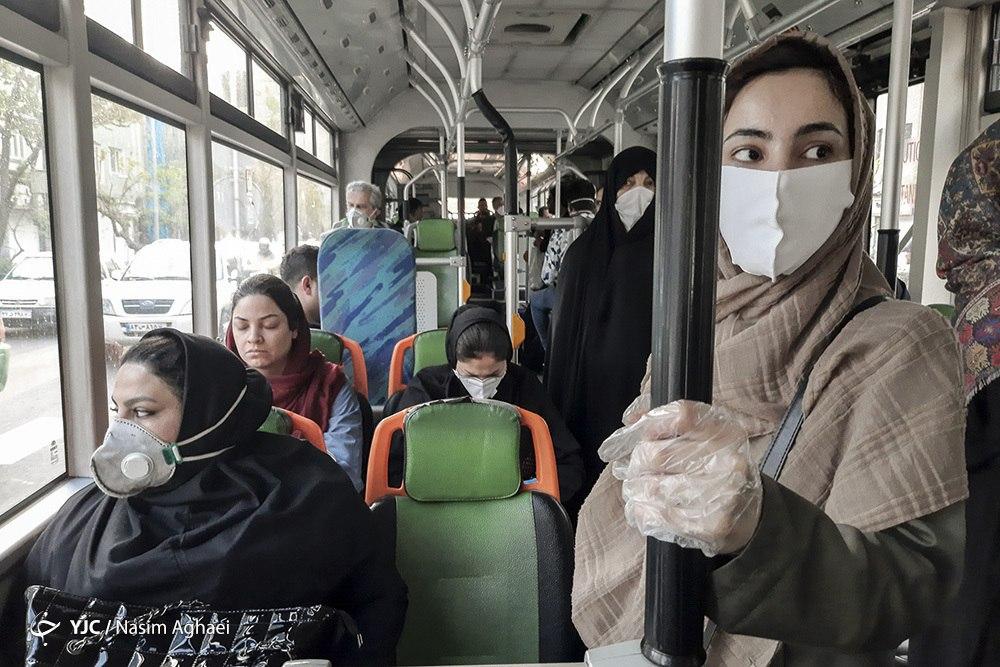 An Iranian political commentator has weighed in on the impacts of the coronavirus pandemic on the Middle East, especially during the post-corona era.

Qassem Mohebali, a former Director General of the Iranian Foreign Ministry’s Middle East Department, says despite some good impacts, most of the countries in the region may face drastic problems.

What follows is the full text of his opinion piece published by Entekhab news website:

COVID-19, as a phenomenon that has affected all areas of human life, has caused countless tragedies for politicians in various countries. Meanwhile, the Middle East is one of the main centres of international politics influenced by this viral disease. Under such circumstances, it seems necessary to pay attention to a few points about the post-corona era in the Middle East:

First of all, most countries in the Middle East are living in poverty, and they are not economically able to manage the coronavirus crisis. It should be noted that the countries of the Persian Gulf, which have a small population, are in a much better situation. However, the Corona crisis will cause major problems and suffering in the Middle East. The need for oil of the economic powers and the world’s top producers has significantly decreased. This will have a profound effect on Middle Eastern oil-dependent countries and will have a detrimental effect on their economies. All in all, poverty can be the first phenomenon after the pandemic in the Middle East.

The second most significant impact of the virus in the Middle East is on tourism industry, which is extremely important for countries such as Egypt, the United Arab Emirates, Tunisia, Lebanon and Turkey. These countries have lost a large part of their revenue; the income that can be considered as the source of a large part of the budget in these countries. As a result, many labour forces working in the field of tourism in countries like Turkey will lose their jobs. This in turn will be another factor in the spread of poverty in the post-Corona Middle East.

Thirdly, as a result of increasing poverty among citizens of various countries in the Middle East affected by the spread of the COVID-19, one can predict a major crisis for governments in the region. Prior to the pandemic, countries such as Iraq and Lebanon were already involved in popular protests over the dire economic situation and corruption

In the new situation in which Corona has exacerbated the economic crisis, poverty and misery in the region, it can be expected that more poor people will take part in anti-government protests after the corona crisis. Therefore, it is already possible to see more popular protests in the post-Corona Middle East.

Fourthly, the disease can influence the region’s political conflicts. As we have seen over the past two decades, terrorism and conflict between different actors have led to confrontation, crisis and civil war in some countries, but what we have seen so far is the reduction of tensions. In fact, all governments have directed their attention to the domestic affairs of the country and the control of this disease. The involvement of all actors in the fight against COVID-19 has created an opportunity to stop the conflicts. For example, Corona’s impact on the Yemeni war and the Idlib crisis in Syria can be mentioned. Corona has greatly softened the warmongering view of both sides, and it can be expected that this trend will continue in the short run.

The fifth controversial issue surrounding the virus in the Middle East is its impact on the region’s traditional beliefs. In fact, Corona can pave the way for a kind of transition from traditional society to rational society and the spread of bureaucratic rationality in the Middle East. Many people saw how the thoughts of extremists and superstitious people failed against physicians and medical scientists. This has led to a kind of disrepute for superstitious missionaries; perhaps the post-Corona period can be seen as an intellectual renaissance.

The sixth impact is on the role of governments. On the one hand, the coronavirus, as a global crisis, weakens the independent role of states in dealing with the current situation, and we are witnessing a kind of minimalisation of states. On the other hand, the Corona showed that governments with stronger crisis management performed better. Regardless of the performance of a few limited governments that acted well, the rest of the governments performed poorly. Under these circumstances, the will of the people to strengthen good governance in the region will increase, so after the Corona, we will see an increase in the pressure and civil demands of the people on the statesmen and governments.