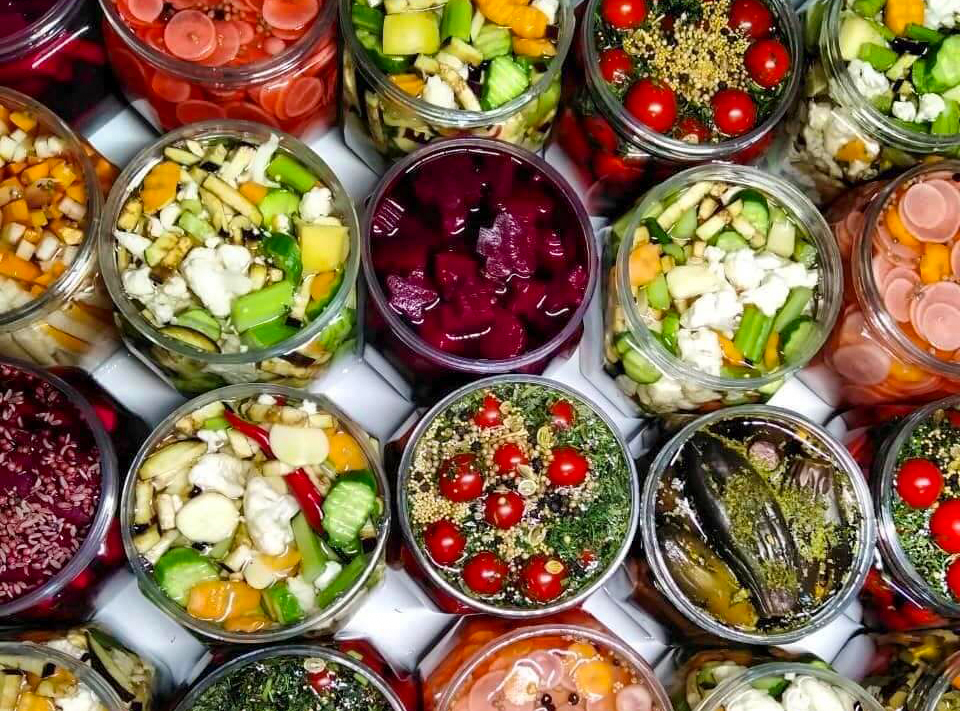 On Iranian tables, especially in autumn and winter, pickles is served with food. Each region across Iran produces and consumes its own types of pickles (torshi) and depending on people’s taste, in each pickles, ingredients are added and subtracted.

Hence, there is a wide variety of pickles in Iran. The origin and consumption of torshi dates back to the time of the Medes and it has been industrially produced for about 70 years. During the period, torish producing factories have been operating in Iran.

The basic work in making torshi is to mix a group of vegetables plus salt and vinegar. First, the vegetables are washed and cut into pieces. Depending on the type of torshi , they are poured raw or cooked into vinegar. Finally, the torshi is poured into desired glasses. 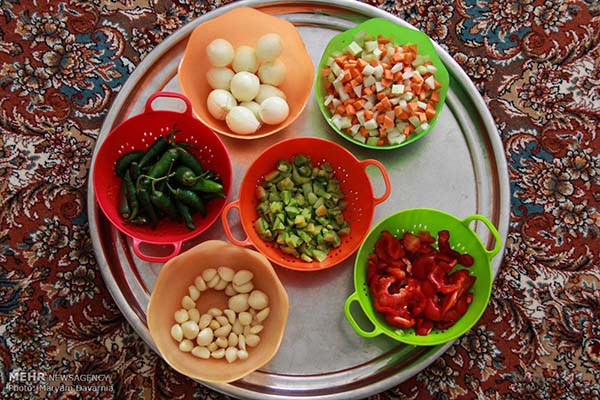 In this article, we will introduce you to how to prepare different types of homemade pickles in different cities. You will see a video report on how women make this popular Persian spice.

Qasr Ghand mango torshi is one of the most famous pickles in Sistan and Baluchestan province. This torshi is exported as a souvenir to different cities of Iranand even to other countries.

Due to summer crops, northern cities mostly produce pickles that are grown from their own products. For example, Gilan province uses pickled eggplant, okra and pickled garlic.

One of the special pickles of northern Iran used in other cities as well is Nazkhatoon. Of course, Mazandaranis also use this torshi as a stew. It can also be served with a variety of mixed rice and kebabs and any food you want. But the main food that they eat Nazkhatoon with is lentil rice.

This popular torshi is composed of garlic, salt and vinegar, and the minimum time required for this torshi to settle is 4 years, but the appropriate time is 7 years. The older the pickled garlic, the tastier it is.

One of the most fragrant pickles that you can choose to bring to the table is the delicious Golk torshi. Golk is a plant native to Fars Province and after its mixture with water and salt, this fragrant and delicious torshi is made.

Vanoushak, or wild pistachio, is a plant native to Kermanshah. This torshi is made after mixing the plant with vinegar and salt.

Zou is a mountain plant similar to Artichoke that grows in Iran’s western provinces. To make Zou torshi, you should cook Zou and mix it with salt, vinegar and Turmeric. 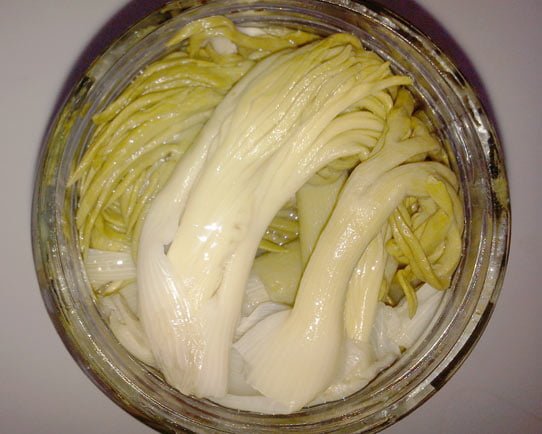 This is one of the most popular pickles among Iranians. It consists of mashed eggplant, cauliflower, cucumber, carrot, garlic, green pepper, vinegar and salt.

To make red cabbage torshi, chop and pour the cabbage in vinegar and salt. Put it in the refrigerator and after a few days when the vinegar turns red, the pickle is ready.

Iranian women make homemade pickles, along with the health benefits, they are useful and tasty seasons for everyday meals; and in some cases it has turned into a household business and entrepreneurship.

Making tirshi is very popular with Iranian women. Sometimes they get together in gatherings to prepare ingredients and make it. Some make money by making and selling homemade torshi as well.

In fact, homemade pickles is still more popular than the industrial one in most parts of Iran.