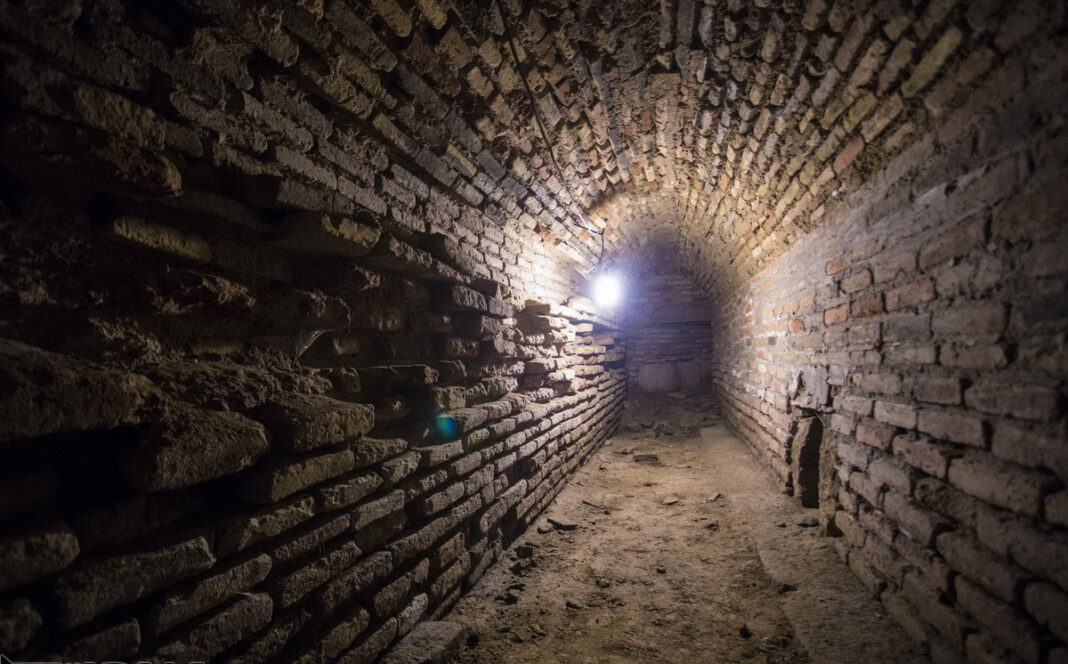 A large, complicated underground water network has been discovered in an old neighbourhood of Isfahan, central Iran.

“A historic water canal has been recently discovered in Isfahan,” announced Alamdar Alian, the head of Archaeology Department of Isfahan Cultural Heritage, Handicrafts and Tourism Organization.

According to a Farsi report by IRNA, he said the canal was found during the operation of humidity removal from walls of Imam Mosque in Isfahan. “Extended discoveries and studies show that this water canal dates back to Safavid dynasty.”

“This network had been used to supply the water required for irrigating gardens and farms, and maybe drinking water.”

Alian explained that surface waters entered the canal through a particular mechanism to be distributed among those areas.

“This is a rare type of water supply network in Iran. In Isfahan, we can consider it unique,” he added.

“Very few subsurface water distribution methods and structures have been discovered in Isfahan.”

The canal is made of brick, mud mortar and stone. “It had been used up to the Pahlavi dynasty,” he noted, adding that some parts of canal have been repaired by concrete.

Imam Masque and Naqsh-e Jahan Square of Isfahan are registered together as UNESCO World Heritage Sites.

Here are IRNA’s photos of the underground water supply network discovered under these two sites: