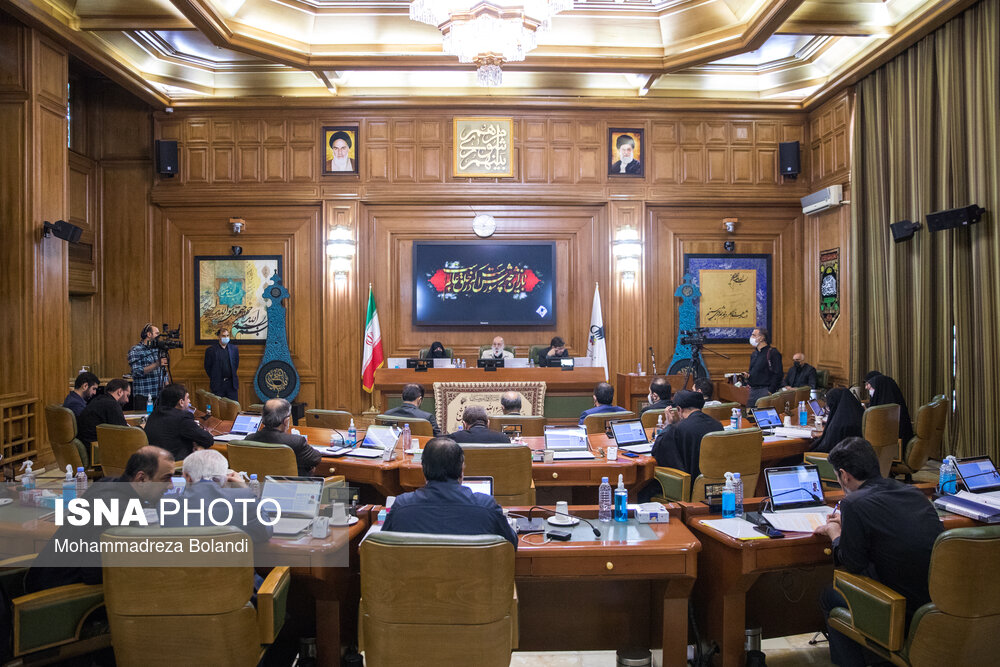 The high salary of a young girl working at Tehran’s City Council has caused a furor among people after her purported payroll receipt went viral on social media.

The girl, 20, is said to be the secretary of a member of the city council which happens to be her mother.

The payroll receipt shows that she, the daughter of Nargess Ma’adanipour a member of Tehran’s City Council, receives 330 million rials per month, which is considered too high for a girl of her age.

Mehdi Chamran, head of Tehran’s City Council, has reacted to the controversy over the issue. Chamran said anyone who becomes a member of the council is allowed to employ his or her own secretary.

He added that the secretary of a council member receives a higher salary than an ordinary employee given the nature of his or her job.

Chamran however noted that the payroll receipt of the girl will be changed next month and she will receive a salary that will be compatible with the rules of Tehran’s City Council.

He noted that the salary on the payroll receipt was high because the body owed her some in arrears.

Chamran however said he did not know the reason behind the delay in payment of her salary in the previous months.