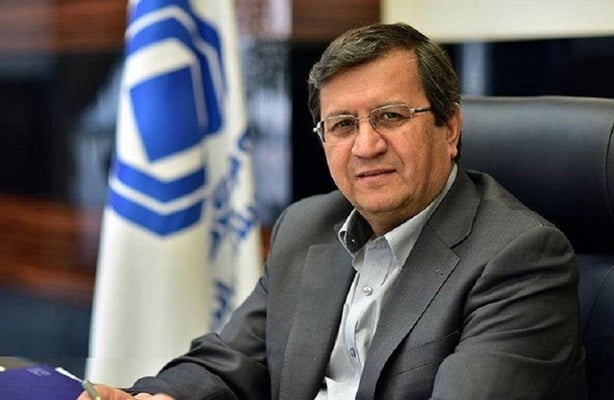 Abdol-Nasser Hemmati, a former head of Iran’s Central Insurance, has been appointed as the new governor of the Central Bank of the Islamic Republic of Iran.

The Iranian government endorsed Hemmati on Wednesday as the new head of the Central Bank to replace Valiollah Seif.

According to a report by Fars News Agency, the cabinet also appreciated the services and efforts of Seif during his term in office at the Central Bank.

During the session, Iranian President Hassan Rouhani introduced Hemmati as an educated, well-informed, experienced banker who is well-mannered, active and capable.

The president said reforming the country’s banking system, financial and monetary policies, improving our banking relations with the world and developing bilateral monetary treaties, and preserving foreign exchange reserves must be the priorities of the new governor of the Central Bank.

He also urged all members of the cabinet to cooperate with Hemmati.

The dismissal of Seif came as the Iranian rial has hit a record low, trading above 90,000 against the US dollar in the unofficial market.

Earlier, in a meeting at Iran’s Parliament over the currency devaluation, Parliament Speaker Ali Larijani criticised Seif for mismanagement of the foreign exchange market.

Seif faced harsh reactions from a large number of MPs, who approached him and shouted “Resign” while he was delivering a speech at the Parliament.