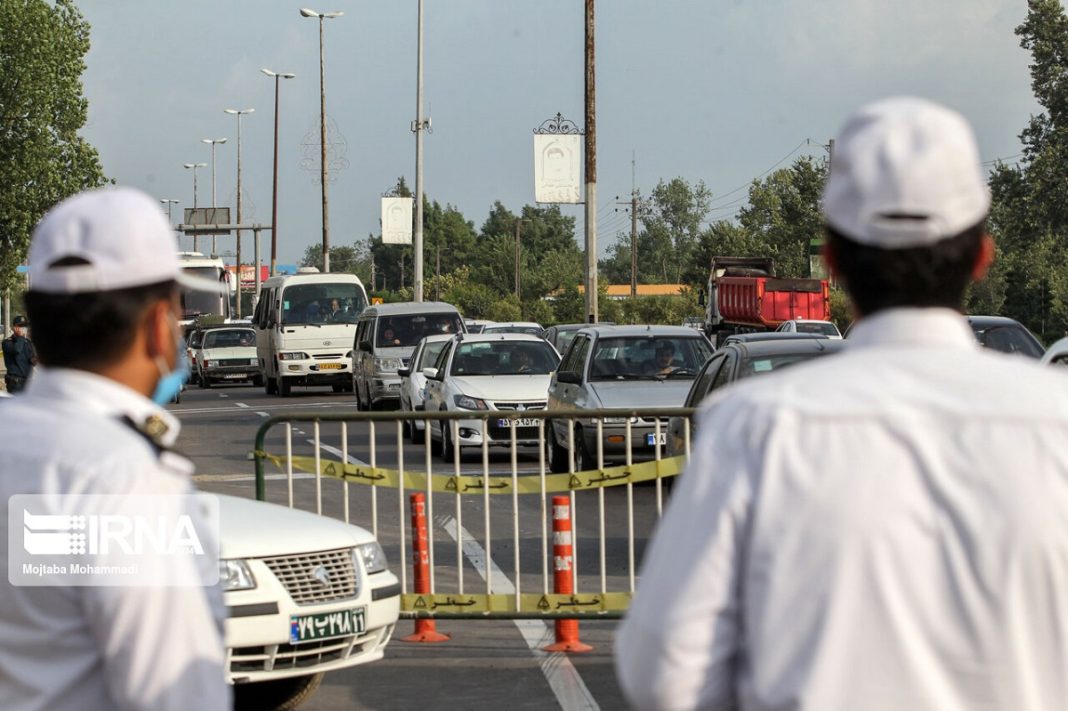 Heavy traffic has been reported in the roads leading to Caspian Sea resorts in northern Iran, a highly popular tourist destination among Iranians, in the run-up to the Eid al-Fitr holidays.

Ahead of the holidays on Tuesday and Wednesday, hundreds of thousands of Iranians have taken the roads across the country to the northern provinces of Gilan and Mazandaran.

Holiday-makers are expected to take Wednesday off and combine the two-day holidays with the normal weekend.

Iran’s roads police have put in place a series of traffic restrictions to reduces risks of accidents and prevent extended jams along the roads leading to the north and back in the week ahead.

Usually, northern Iran, which is home to the southern border of the Caspian Sea and the Alborz mountain range, hosts a large number of visitors on holidays.

The usually heavy holiday traffic along the roads to the north — popularly referred to as ‘shomal’ in Persian — never seems to discourage Iranians from taking the trip.

They eagerly wait in traffic and sometimes set up roadside tents before reaching their destination.