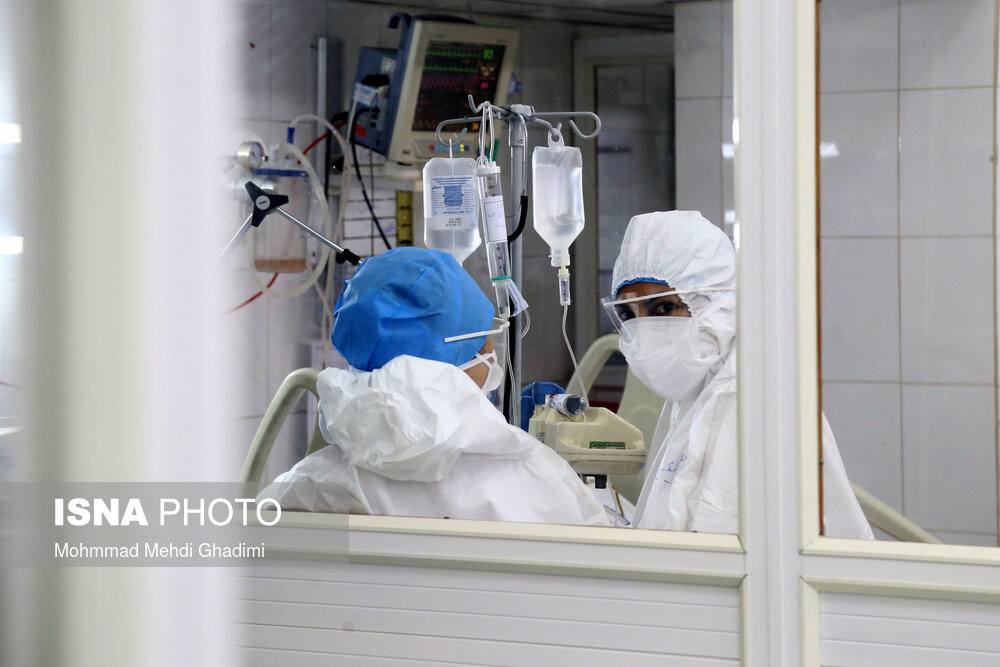 An Iranian health official says the country will reach the peak of the seventh wave of infections with coronavirus in around two weeks, predicting a further rise in the number of patients and fatalities.

Dr. Majid Mokhtari, a member of the national taskforce against the coronavirus, told ISNA, however, that it is difficult to exactly tell how the virus will behave since there is a variety of variables that affect the rate of infections, such as social distancing.

The more counter-coronavirus restrictions are loosened, the more rapid becomes the rate of infections, he explained.

The timing of the peak could be determined with more certitude “in two to three weeks, when major [public] gatherings are over,” he said, referring to a major religious mourning season in the country during the lunar month of Muharram.

The seventh wave was driven by the BA.4 and the BA.5 sub-strains of the coronavirus’ Omicron variant.

He said the fatality rate in the two currently-dominant sub-variants was fortunately much lower than the one in the Delta strain of the virus hitting the country a few months ago.

The health official also offered explanations on a newly-detected variant in India, called BA.2.75, saying reports from the countries affected by the strain show the fatality rate is not much different from the dominant sub-strains, although the speed of the spread remains similarly high.

Given the World Health Organization is still studying the virus, there should be no fears or worries over a possible spread of BA.2.75, Mokhtari added.