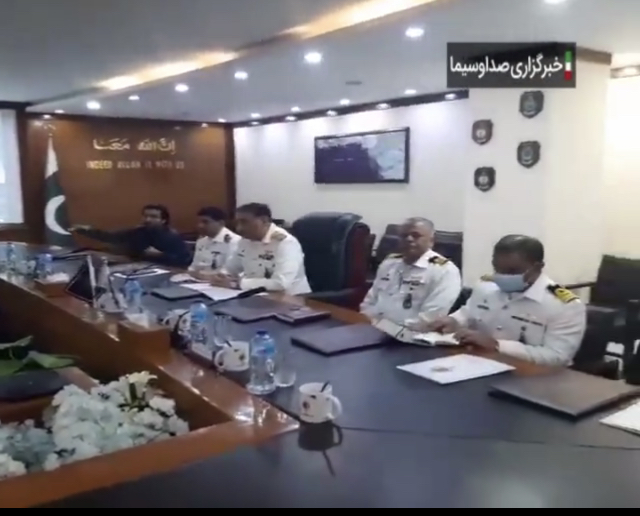 Goudarzi is heading a military delegation during the visit. He’s going to take part in the maritime drill code-named Barracuda XI.

The head of Iran’s Border Guard Command is visiting Pakistan at the invitation of the director general of Pakistan’s naval security agency.

Goudarzi will visit the agency and hold negotiations with Pakistani military officials during his stay there.

The Barracuda XI drills began Tuesday and will continue till Thursday. 19 countries are participating in the exercises.
Iran and Pakistan have strengthened their military relations in recent years.