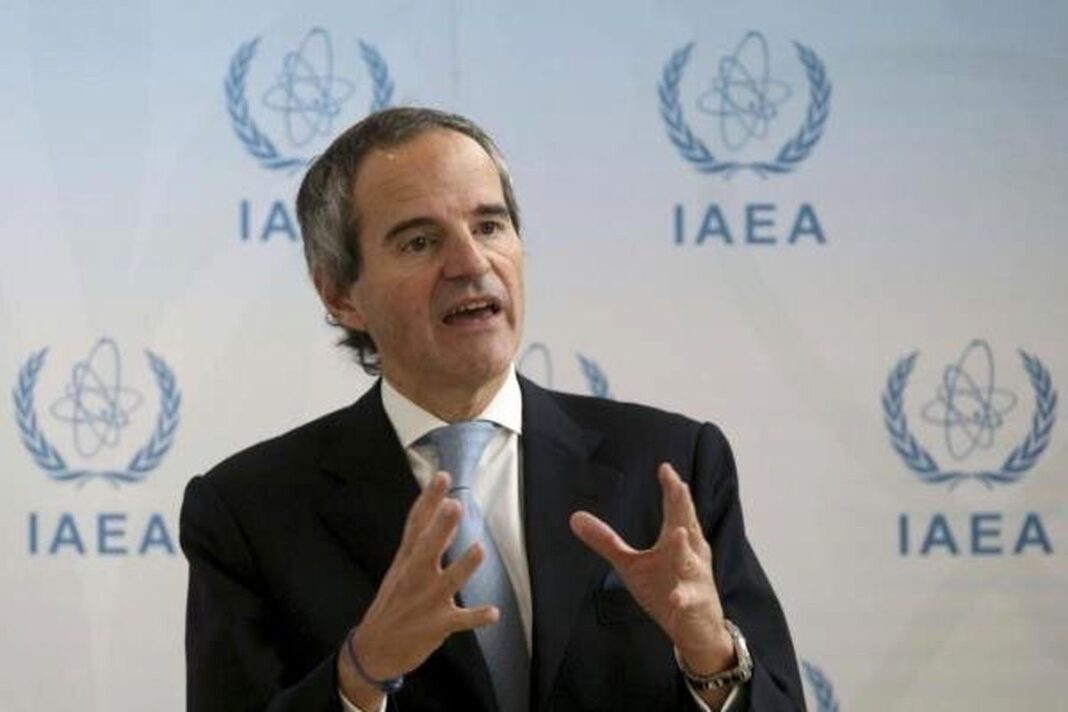 An Iranian news website has, in an opinion piece, taken issue with the approach adopted by Rafael Grossi, the director general of the International Atomic Energy Agency (UAEA), vis-à-vis Iran’s nuclear program.

“The IEAE director general, who has travelled to the United States to meet the country’s Secretary of State Antony Blinken, once again took a stance against our country and warned against what he called ‘restrictions’ on the IAEA’s monitoring of Iran’s nuclear activities,” said nournews.

“In the interview, Grossi said he should immediately meet Iranian Foreign Minister Hossein Amir Abdollahian to talk to him about the IAEA’s monitoring of Iran’s atomic activities,” the article by nournews read.

Nournews noted although an agreement has been reached on Grossi visiting Iran again, no date has been announced by Tehran for the trip yet due to his ongoing politically-tainted behaviour and his failure to abide by bilateral agreements.

“Grossi reportedly insists that he meetس Iranian officials, especially President Ebrahim Raeisi, before a meeting of the IAEA’s Board of Governors slated for November,” the opinion piece further read.

Nournews said Grossi is incontrovertibly one of the serious obstacles to the resumption of nuclear talks between Iran and the 4+1 group.

“One can say with certainty that since he took over as IAEA Director General, Grossi’s comments and moves have been very similar to the Israeli regime obstructionist actions in Iran’s nuclear program,” the article added.

By levelling unsubstantiated accusations and by referring to fabricated reports and documents presented by former Israeli Prime Minister Benjamin Netanyahu, said Nournews, Grossi reopened dossiers closed after the signing of the 2015 Iran nuclear deal known as the Joint Comprehensive Plan of Action (JCPOA). Hence he has promoted an atmosphere of distrust and turned into a stumbling block to the talks.