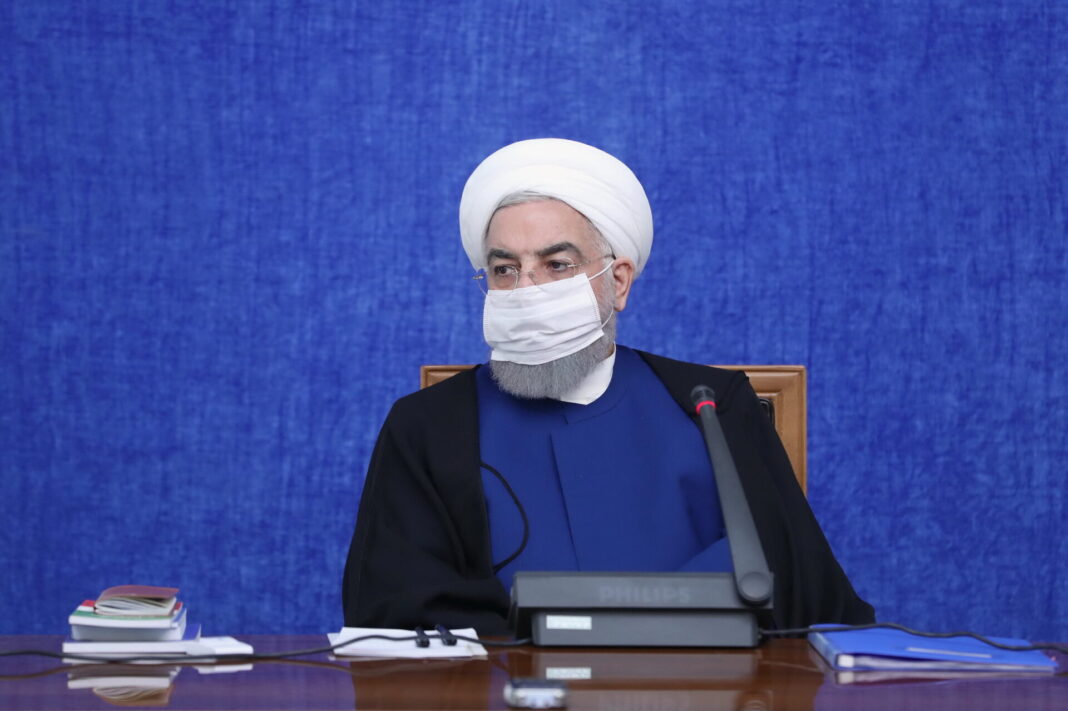 President Hassan Rouhani says his government’s main priority amid the cruel sanctions and the economic woes is to protect the health and lives of people.

Addressing a Tuesday session of the Administration’s Economic Coordination Headquarters, President Rouhani said the efforts to safeguard the health and lives of people make up the administration’s first priority.

“The government will do its utmost to protect the health of people, and the organizations in charge are obligated to make the necessary arrangements in the cycle of production and distribution to ensure the consumers’ reliable and rapid access (to commodities) across the country,” the president emphasized.

President Rouhani further ordered the Iranian institutions involved in the process of supplying basic commodities and medicine to avoid imposing any restrictions and step up efforts to facilitate public access to the necessary goods.

After hearing reports from the governor of the Central Bank of Iran, the minister of Industry, Mine and Trade, and the minister of Economy about the plans to handle the country’s monetary, currency and commercial sectors in the coming months, the president said the administration’s another main goal is to overcome the current economic problems and reduce the pressure on the vulnerable groups.

The overriding priorities in the administration’s economic strategy under the current special circumstances include plans to supply the basic commodities and raw materials for factories, and to counter the cruel sanctions that the enemies have imposed with the purpose of crippling Iran’s economy and production, the president noted.

President Rouhani also pointed to the cabinet’s plans for stability in the foreign currency market and controlling inflation, saying the main measures include prioritization of imports commensurate with the currency incomes and the strategies to repatriate the foreign currency earned from the exports to the country’s economy.