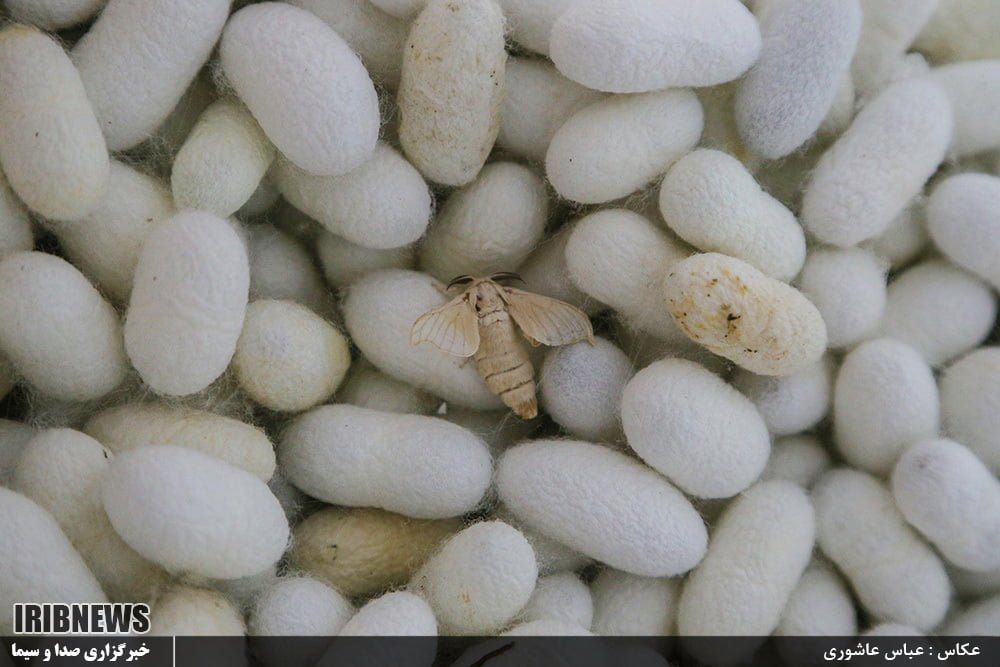 Sericulture or silk farming has been practiced since ancient times in Iran, particularly in the northern province of Gilan.

Gilan Province in northern Iran produces almost half of the country’s raw cocoon thanks to its climate, which is conducive to mulberry tree plantation.

Other provinces in which sericulture is practiced include Mazandaran and Golestan (in northern Iran), Khorasan Razavi, North and South Khorasan (all in eastern Iran), East Azarbaijan (in the northwest) and Isfahan (in central Iran).

The industry generates numerous direct and indirect jobs, especially for the rural population.

Silk and its byproducts such as silkworm powder are used as raw material in pharmaceutical, cosmetics and toiletry industries.