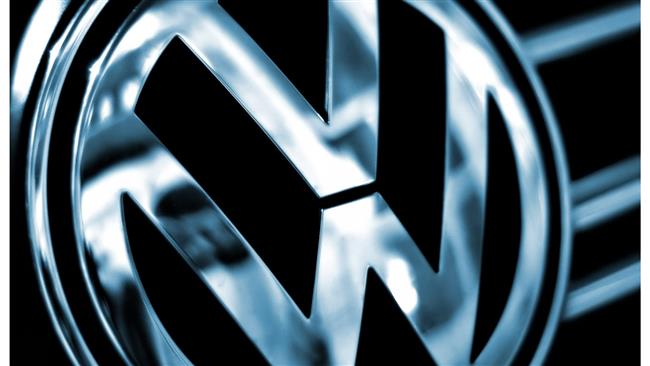 Iran said that Germany’s auto giant Volkswagen is expected to seal a deal with an Iranian partner in the near future to invest in the country’s car industry.

Iran’s Ambassador to Berlin Ali Majedi said Volkswagen has been looking into the Iranian car industry for the past year and are closer than ever to a final investment decision.

Majedi said the company’s management have been specifically studying the capabilities of several local carmakers and are now trying to choose between only two companies.

He did not name the companies but some reports say they could be Kerman Motor and Mammut Group.

Volkswagen announced last September that it is grooming its Skoda brand for the Iranian market.

VW will conclude an assessment of the country’s auto market by the end of the year, Reuters quoted him as saying.

Neusser said it is still too early to say which product VW could use to go in with “but of course we see the potential”.

Reuters further quoted a company source as saying that VW was considering a move into Iran with the mass-market Skoda and Seat brands.

Volkswagen’s last venture in Iran involved its production of the Gol compact with Iran’s Kerman Khodro before withdrawing under US pressures.

Other German automakers including Mercedes have already started talks to form partnerships with Iran Khodro – the leading Iranian car giant.

The media in Tehran reported in mid-March that a commercial deal between Iran Khodro and Mercedes is imminent.

Leading carmakers are seeing a pent-up demand for cars in Iran, a country of more than 80 million people, which is emerging from years of sanctions