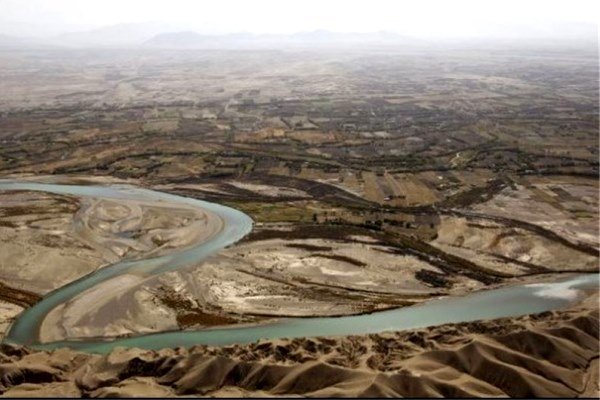 Iran’s top general says the country is actively pursuing its rights to water from the Helmand River on the border with Afghanistan.

“Officials…are following the issue of Hirmand water supply from the neighboring country around the clock, and frequent visits are underway, and with God’s help, it will be resolved as soon as possible,” Chief of Staff of Iran’s Armed Forces Major General Mohammad Bagheri said on Monday during a ceremony to launch a water transfer project in Sistan and Baluchestan Province.

Iran has long been complaining that Afghanistan has failed to release enough water from a major dam on the Helmand River to comply with terms of a 1973 treaty.

Based on the treaty, Iran is entitled to more than 800 million cubic meters of water from the river annually.

The Helmand, which is called Hirmand in Iran, originates near Kabul in the western Hindu Kush mountain range, flows south for over 1,000 kilometers before emptying into Lake Hamun on the border with Iran.