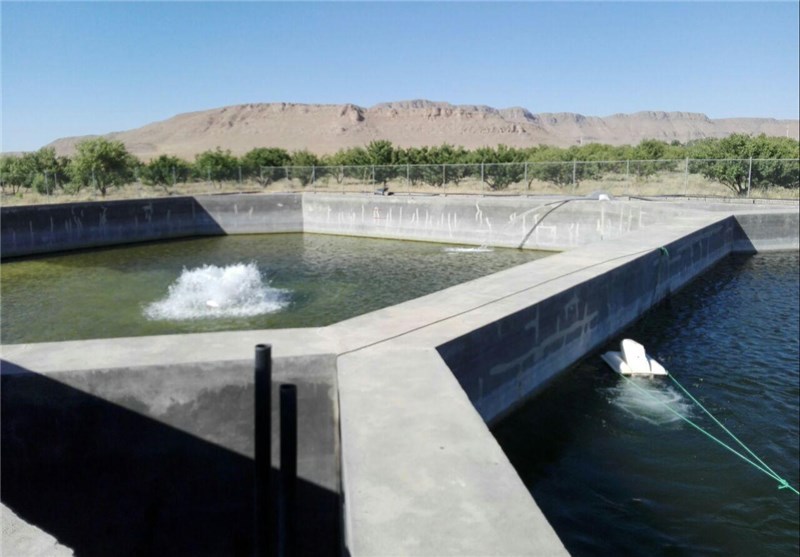 France’s Ambassador to Tehran François Sénémaud said 16 companies from his country have come to Iran to consider opportunities for investment in Iranian fishery industry.

Speaking at a meeting in Iran’s Chamber of Commerce on Saturday, the ambassador expressed the hope that their visit to Iran would enhance bilateral trade on the basis of agreements already signed between Tehran and Paris.

Highlighting France’s considerable expertise in the fishery industry, Sénémaud said France in ranked fourth in the European Union in terms of fishing, noting that the turnover of fishery industry trades in his country reached €1 billion in 2014.

The envoy also noted that 93,000 people are linked, directly or indirectly, with the Fishery industry in France.

Back in January, Iranian President Hassan Rouhani paid a historic visit to Paris, when the two countries drew a roadmap for mutual cooperation.

Top officials from the two sides also signed a series of trade deals worth billions of dollars during the visit.

Iran and France had also signed six agreements in May 2015 to promote cooperation in diverse agricultural fields, such as horticulture, fisheries, animal husbandry, plant protection, exports of organic products from Iran to Europe, and imports of genetically improved seedlings of grapes, apples and pears.