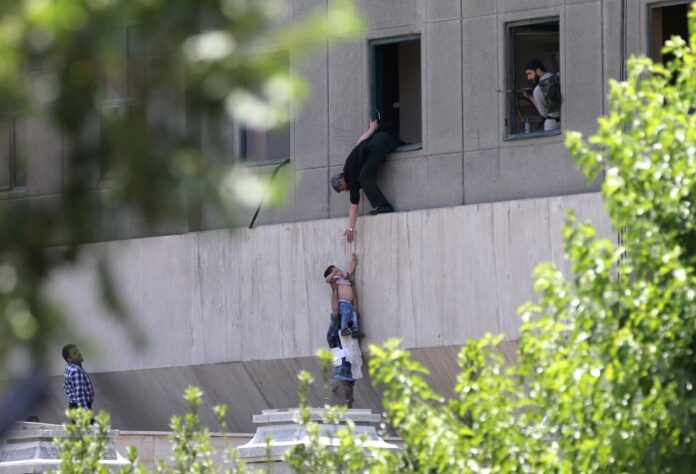 Iran’s Minister of Health and Medical Education, Seyyed Hassan Qazizadeh Hashemi, has ordered officials to make arrangements for free treatment of a child boy, whose photo taken in the Parliament amid Tehran terrorist attacks grabbed the headlines across the world.

The minister’s order came after large number of Iranians held an online campaign to provide Emad’s family with the required money to treat their son.

Qazizadeh Hashemi also urged the officials to provide him with reports on Emad’s treatment progress. 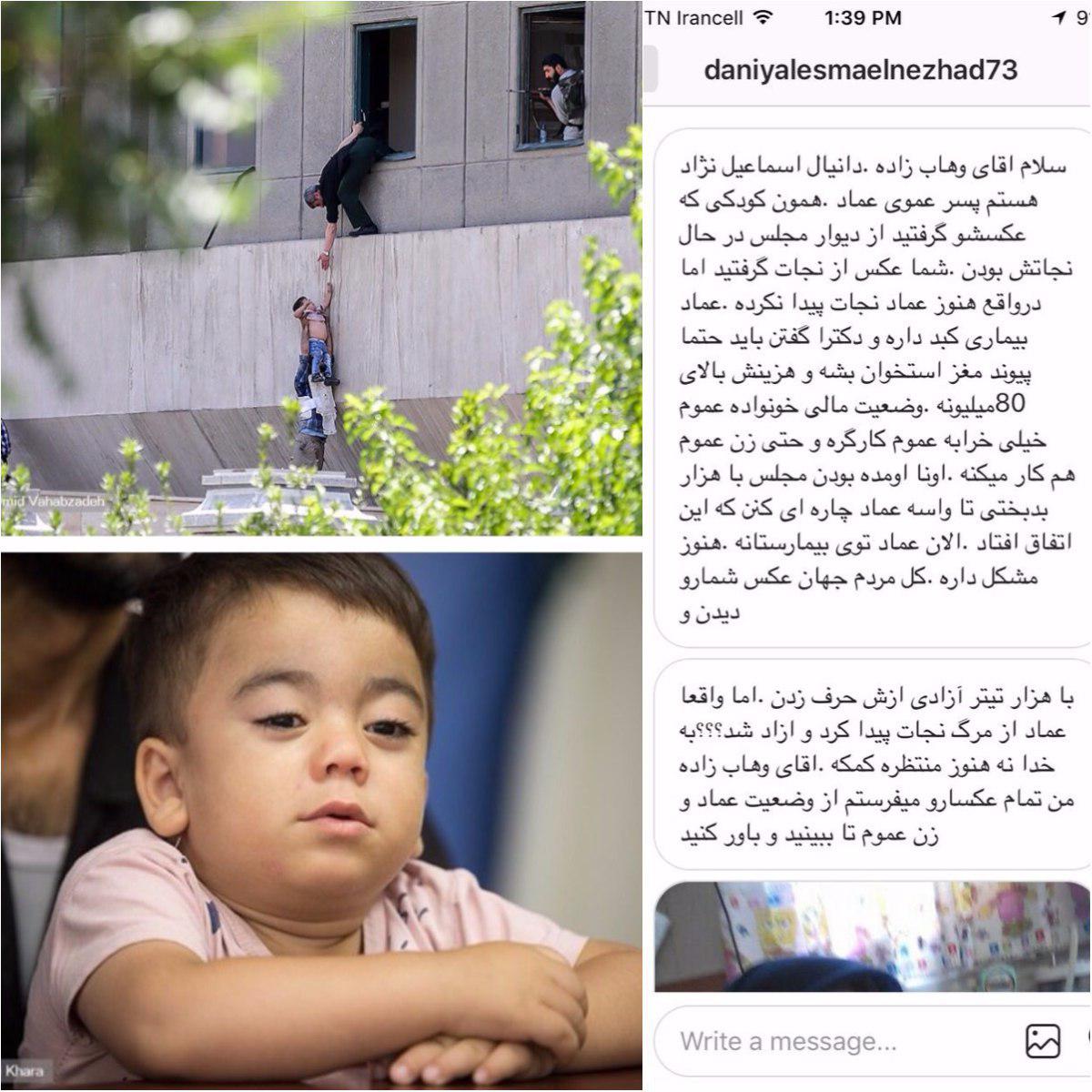 Emad, who escaped terrorists’ attack on the Parliament, has been suffering from an advancing liver disease. The boy’s mother had taken him from their hometown Gorgan, northeast of Iran, to the Parliament on Wednesday to ask for help from lawmakers, because the family was too poor to afford an expensive treatment for their son.

Emad’s photo, in which the Iranian security forces are taking him out of the Parliament’s building amid Tehran attacks, went viral within hours after the incident. It also raised serious concerns among viewers over the terrorists’ brutality in targeting innocent people.

Earlier, in a message to Fars News Agency’s photographer, who took and published the historic photo, Emad’s cousin had said, “You have taken a photo of his rescue {during Tehran attacks}, but he has not been rescued yet.”

He went on adding that Emad remained in hospital because he needed Hematopoietic stem cell transplantation, and providing the money is far beyond the financial power of his poor family.