France says it is urgent nuclear talks end this week 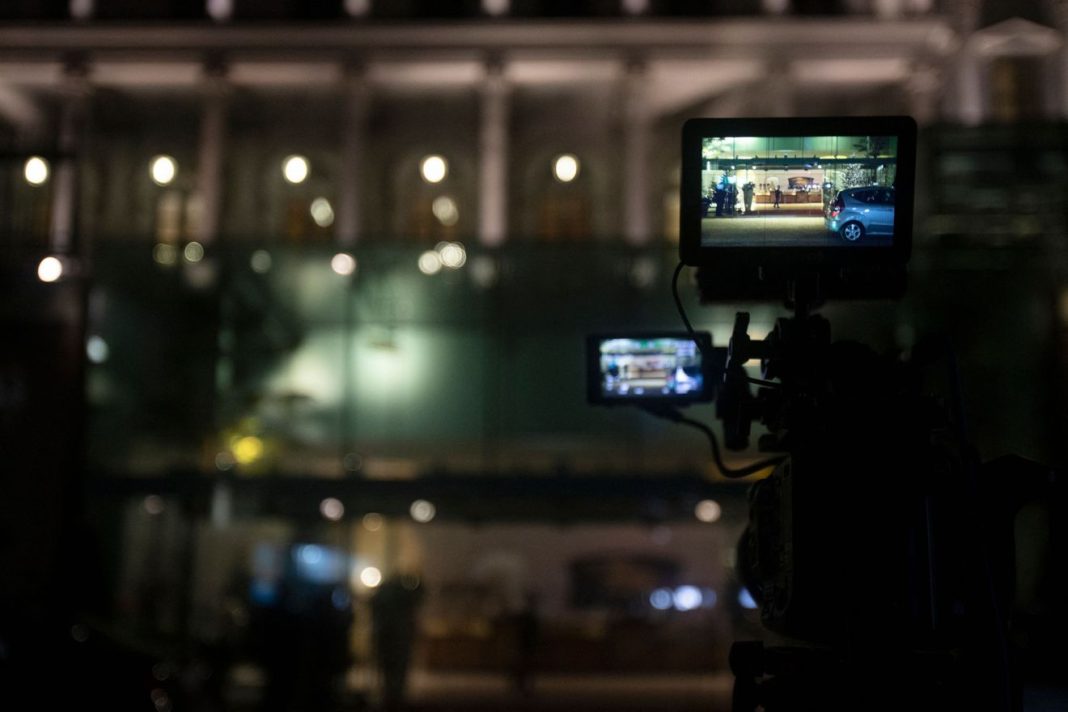 It is urgent to end the Vienna negotiations over reviving the Iran nuclear deal this week, France's Foreign Ministry announced on Monday.

“There is indeed critical urgency to conclude the negotiations this week,” Spokeswoman Anne-Claire Legendre told reporters in a daily briefing.

Iran, Russia and China have pushed back on the need to establish a fixed deadline for the nuclear negotiations to conclude.

On Sunday, Iran announced it will not accept any deadline set by the West to revive the agreement and wants “politically motivated” claims by UN watchdog IAEA about Tehran’s nuclear work to be dropped.

“We have answered the agency’s (IAEA) questions or politically motivated claims … that we think were baseless. These dossiers should be closed,” Iranian Foreign Ministry Spokesman Saeed Khatibzadeh stated.

“Iran accepts no deadlines,” Khatibzadeh stressed, in apparent reaction to media reports that the United States had set a deadline for the nuclear talks in the Austrian capital Vienna.

On Monday, Khatibzadeh said Iran and the P4+1 group of countries have completed more than 98 percent of their draft agreement to revive the 2015 nuclear deal, but a few issues remain.

He stated the remaining issues are however highly important for the interests of the Islamic Republic of Iran.

The spokesperson added that issues like sanctions removal and guarantees as well as some political claims must be fixed in a proper manner.