France to Give Loans to Companies Investing in Iran 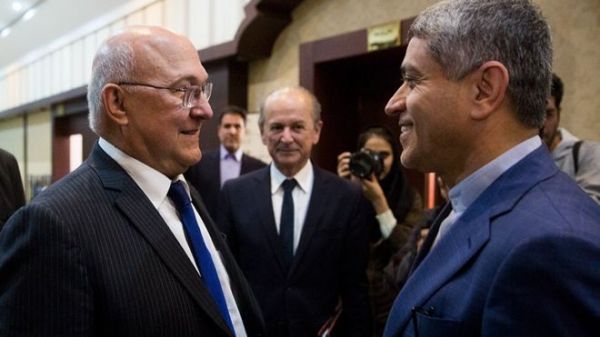 Finance Minister Michel Sapin announced that Paris is working on plans to issue direct loans to companies that want to invest in Iran.

“We are trying to help these companies [that want to make investment in Iran],” Sapin told reporters at the Ministry of Finance and Economic Affairs in Tehran at a joint press conference with his Iranian counterpart, Ali Tayyebnia.

“They will be able to apply for loans, but it’s not active yet. We are working on this,” Bloomberg quoted him as saying on Saturday.

French companies were among the first to return to Iran after sanctions were eased last year under Tehran’s nuclear deal with six world powers, but officials have said financing issues have hobbled some big infrastructure projects.

Sapin said he was “confident” that banking relations between France and Iran would be normalized in due time and said he was seeking clarification from the US government on the extent to which its sanctions will impact French banks working with Iran.

Iran’s largest state-run and partly state-run banks, Bank Melli and Bank Tejarat, have started brokerage services in France and were working with some French banks, Tayyebnia said, declining to name them.